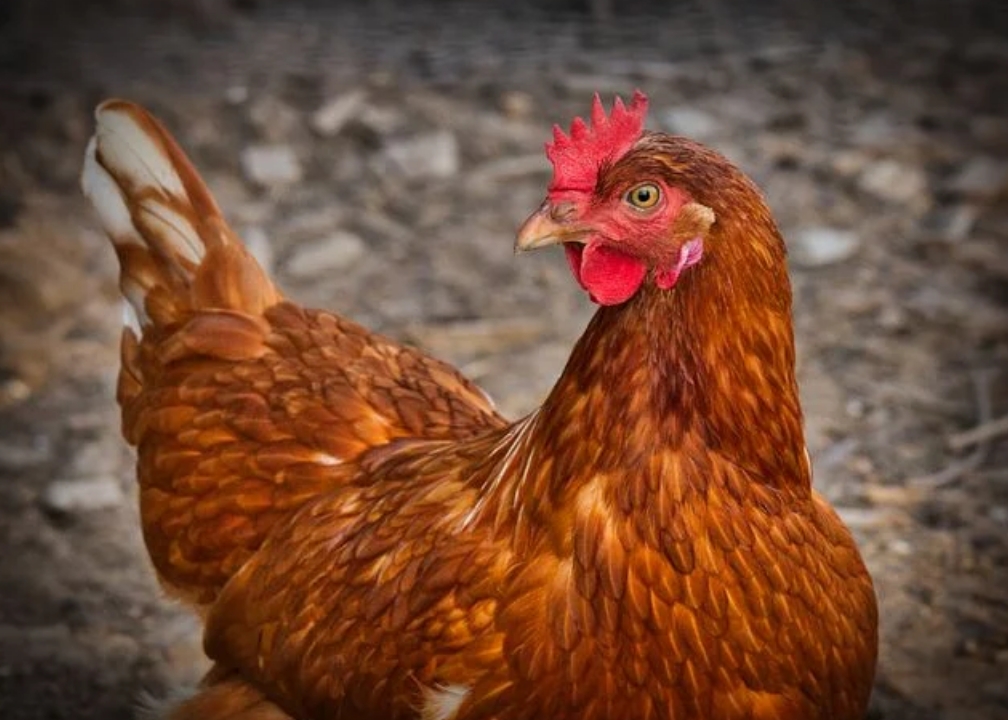 It was hard to gather her thoughts but she not intended to give up on him.

After he disappeared she had hurried home to find him. They had plans, so many, and this situation didn't feel good. Her parents came and his mother and brother flew over, and they sat around the table for the most serious family meeting ever.
Happily married, just married, there was nothing in her that believed he had left her. Ray was an optimist, brought light and happiness and they moved to make it possible for him to work with his best friend.

"Don't make yourself crazy," his brother said, "he's the man of the notes, always shared his thoughts, ideas about whatever popped up in his mind. You know him, it's what writers do. The mind of a writer works differently. Everything they see, hear, read is good for the next story."

After the meal, they divided the tasks to find the man who left in such a hurry he even left on his slippers. She would ask around and circulate the flyers, while her parents checked the parking lots. It didn't take them long to find the car. It was abandoned and there was no trace of Ray, his phone, or anything else.

A thirty-two-year-old man who suddenly disappears must have run out or been depressed. Once the body of the man is found, in a room in the Belvedere in a state of decomposition, the pathologist isn't sure what caused his death but the police are. Suicide! The man left in a hurry climbed on the roof, flew 14 feet forward, and fell through another roof into the room.

Sticks and stones can't break your bones? A best friend can. Especially one who runs a company and hired you to write about investments. Let you publish the wrong advice. Fraud makes people mad. You can chicken out but foreign ancestors are no excuse.

The prompt 'foreign chicken' is provided by @mariannewest