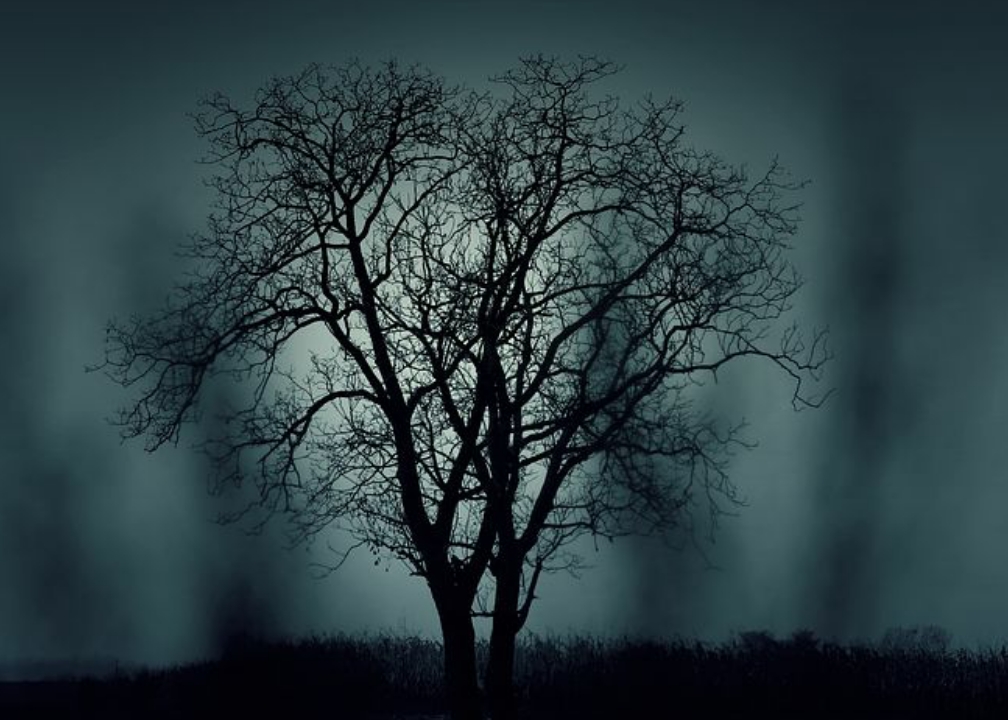 "It's good to have you back."
Fidelo greeted Jim and shook his hand. "It's hard to believe how much happened during the short time we met. We better catch up before I fill out the rest of the file."

Jim told how he decided to pay Mrs. Gordon a visit. "She sees and hears everything and after such a long time I needed to do something. I guessed, set the bait and she spoke. She hit and dumped me, left me for dead."
Jim played the recorder, the proof he went after and kept close.

"She's the key. I kept an eye on her that day of the fire. The whole neighborhood was present, the press, and someone else. I followed this fellow to an old farmhouse. A bag was left for me. Do you recognize anything, Jim?"
Ben dropped the inside on the bed.
"Better not touch it, we still need to look for fingerprints."

The doll stared at Jim. It gave him an uncomfortable feeling. "I hope you didn't take Isabelle over here, I can assure you I never saw her before but those wraps...I don't eat them myself but Mandy is crazy about them. There was a time she even lived on them. You better ask her."

"I like them too", Fidelo admitted. "Those salty peanut butter bars are delicious but not sold everywhere. I have some news too. A young woman showed up at the office. She and her companion want me to pay their place a visit, investigate a dead emu left at her doorstep and why this same wrap is pinned at her door."
"Have you been there?" Ben asked.
"Not yet, I needed to speak to you first. Jim...", he turned to Jim and looked him into the eyes as he said what he thought, "I think this woman is your little girl. I can be mistaken but if you see her... she is Mandy's spitting image."