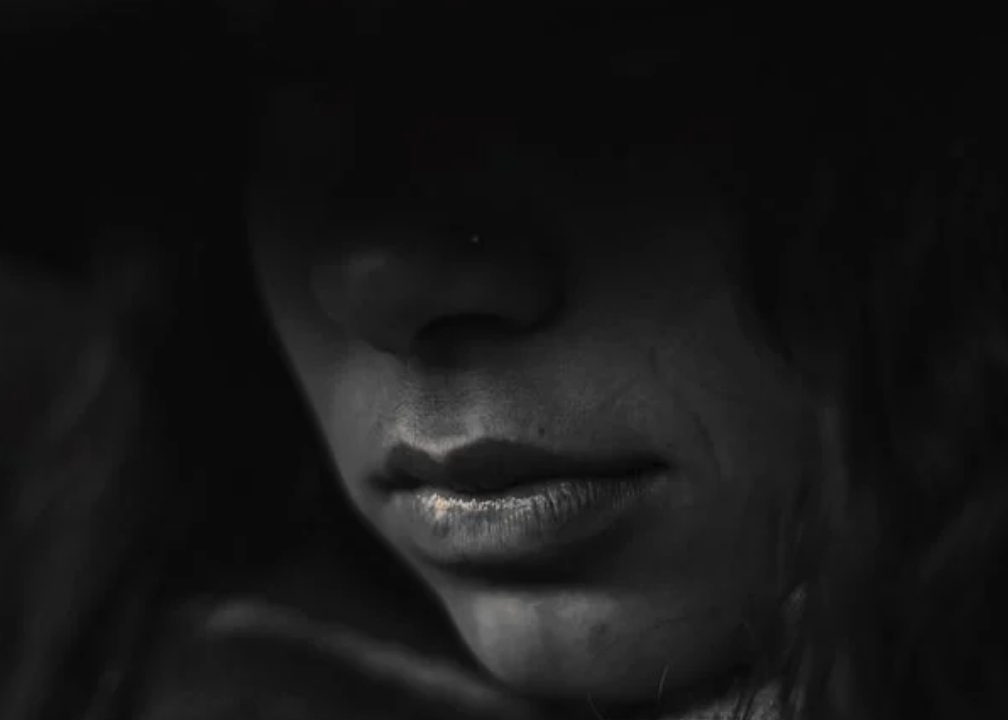 "He woke up and if you ask me he his memory is intact. You better come over here!" Ben said to Fidelo.

After Jim woke up there was no rest for Ben. They talked for longer, drank tea, and had breakfast together.
After that, Jim had pulled the small recorder out of his pocket and both had listened to what happened that day. The day Jim left to pay Mrs. Gordon a visit.
"She hit me as I intended to leave, it was her. I doubt she regretted it. I was down there for...", he swallowed but couldn't remember.
" Well, it was for a long time. I searched every inch of it for a way out but there was none. I tell you these walls...something is wrong with them."
"The smell down there... we thought you were dead or at least someone was. They started working on it as soon as we took you out of there.... I hope you don't mind staying here. We thought the hospital might not be safe."
Ben told about the garden set at fire, how Fidelo had searched for Jim and he had followed a man he had seen at the scenery.
"I try to contact your sister but she doesn't answer her phone. Any idea where she can be?"
"Don't worry. It's typical for her to disappear in times of trouble, she'll show up again."
Ben couldn't help noticing Jim's voice sounded bitter, bitter, and disappointed.