Howto on Steemit and Hive? 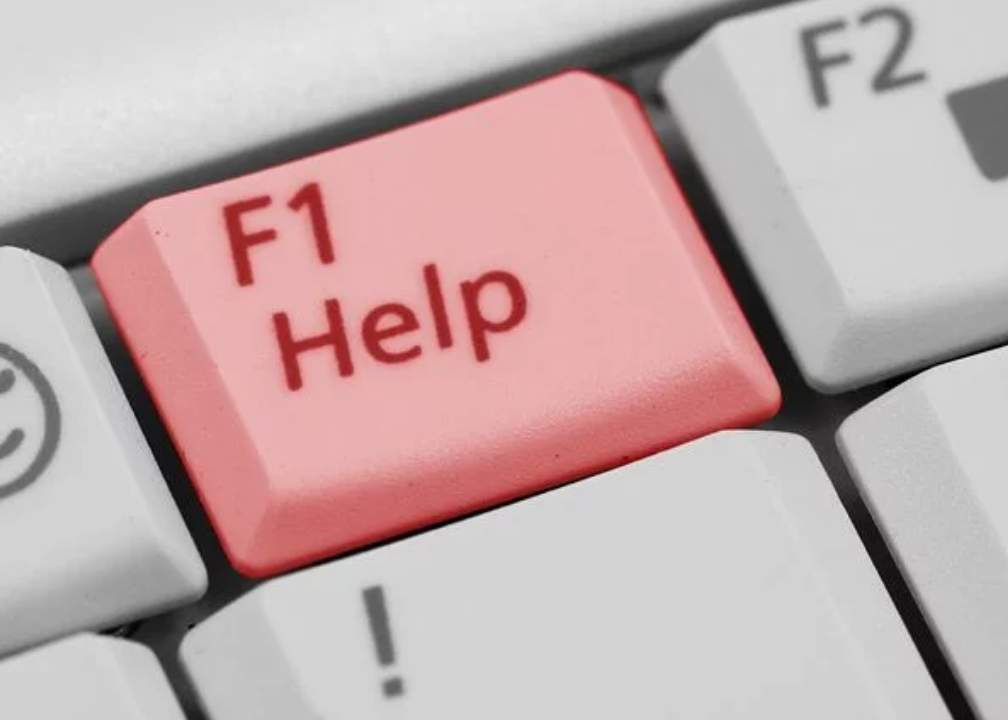 I struggle around on the blockchain since yesterday. If you are looking for tips, all the answers, I cannot really help you but I can share what I figured out and tried so far. It was every app and nothing seems to work. I wonder how this can be but also why I am treated like the enemy. Is this freedom of speech, a free choice to join and be where you are?

Steempeak.com
They already announced changes are planned before the hardfork. A change of name and more.

If you use steempeak you can post on Steemit, schedule and if you use tags of tribes you post on them as well. So far no change and if you have a good connection this is the best site you can use. I mainly used it for scheduling because it's hard for me to load. Pity since it looks great.
WRONG As I tried it
Do not sign in with steemconnect
Peakd.com
It's the newborn, the place to be if you like to post on Hive. If you have a good connection use them. I didn't try it out yet so I cannot tell if it posts in the tribes as well. I hope so.
Peakd does not post in tribes!
Peakd looks great and I assume if you are used to Steempeak you know how to use it.

Is it a coincidence the communities are called hives and the new platform too? Sorry, I cannot tell you.
I do not know either if they remain on Steemit or move to Hive only or will be on both.
Since Hive is a copy of Steemit they should be in both places.
The question is if a hive owner makes a change on Steemit the change is made in the same hive on Hive too.

Give it some time and it will work out fine?

Yes, we have upvoted and reblogged to thousand followers.. Thanks to approve @puncakbukit as witness and curator.

Currently messy
I don't know where they went
!SHOP

hi @wakeupkitty if you use ios mobile phone, they have apps steemify created by blockbrothers witness. but for android phone, they still working on it. Hope you doing good. Do you know we have dcity.io where you can earn SIM token when you build your city with NFT cards. They have mobile friendly website, you just login as usual with your steem account and password. 😊