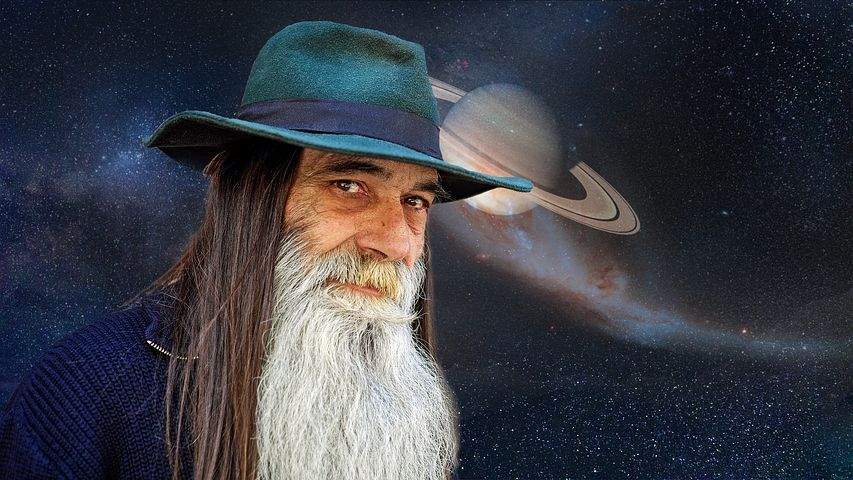 "Together, let's get to the bottom of exactly who took the mystery book away", she said.

The other rats nodded. Since the day Dolly arrived, she was in charge. She knew more and became friends with the human. A few times a day she ran over to him and he always gave her something good to eat. They had smelled the aroma as she returned. Not one of them dared to ask her to share.

"Exodus you will come with me. Together we visit the human. I will introduce him to you."

"Better another time. I don't feel that great at the moment. My stomach hurts.", he said walking towards her.

The white rat abruptly stood still grunted, shrieked, fell on the ground and was... dead.
At the same time Exodus started screaming the other rats ran as far as they could. Only Dolly stayed. She had a close look at her followers.
Poison. The signs were clear. Green bubbles came out of his maw.

"Great for a cover photo", she squealed.

"Are you both talking about the same thing?"

She nodded.
"Dolly is not a rat but human."

"And that blackbird that stole the book is not a bird but a rat.", he added to it.

The old wizard stood in front of the window. For a long time, he stared outside. They both knew he would finally speak and waited. It had been a long time ago they met.

"I will go find her", he finally said. He did not face them but they knew what his face looked like.

"The Mystery book. It is yours to take care of and keep safe. You know these publications are for our eyes only."

As he looked at them his eyes fired.

"And you my boy give me the evidence."

Slowly the young man pulled a long blond hair out of his pocket and handed it over to the old man.

"Time to go back to your lives, both of you. Dolly will be taken care of and forgotten."

He looked at his son and cleaned the memory of the rat out of his head. He smiled and they were all gone.

This is my entry to the weekend freewrite.

I used the prompt cover photo too. I you like to freewrite see @mariannewest.**

Yesterday, Sunday, October 6, 2019, was one of these days I hardly been active.
I recovered from Saturday and my first priority is to sleep more and save energy

Thank you for the upvote. 👍💕

Dolly is a human? Oh that wizard is going to fix her I hope. Nice work.

Dolly is human, changed into a rat and no the wizard will not help her.

Thanks for the deliver of the prompt. Have s happy day.
💕

oh haha. In English, to "fix" someone as I used it is to do them harm.

Aaah. I understand. The wizard will also not help Dolly into the other world. I believe the rat traps and? are meant to do that (see the story Dolly). The wizard is going to look/meet another she (the one in 'Hokus Pokus'). I believe he was fixed there 🤔