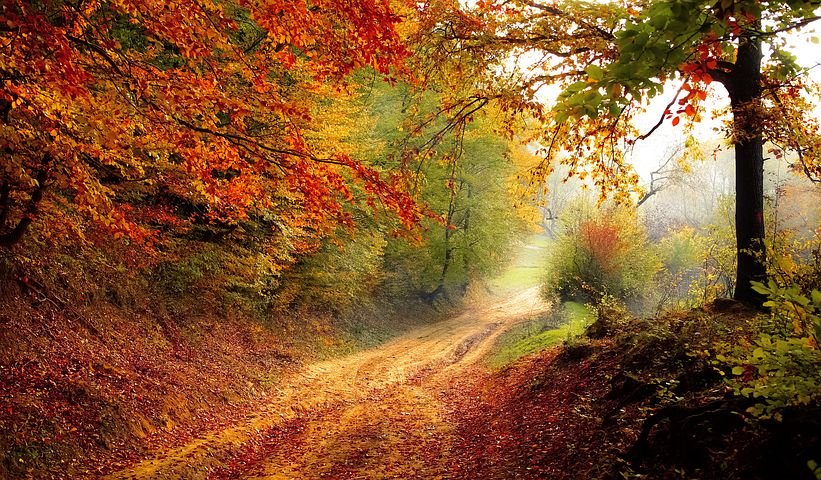 His entire life he tip-toed. As a two-year-old, he had to share his toys and no matter how hard he shook his head or said 'no' he was ignored and told to 'no' was a bad thing, no social activity and it had been the first steps into violating his personal space. From that moment on people ignored his boundaries. It was clear his parents, grandparents, the teacher, and the rest of the adults-only liked him, showed their affection if he was exactly the one they wanted him to be. A product of his parents, grandparents, the school, government, friends, and society. Each one of them looked like a fat poison spider trying to catch him in their web. No matter how hard he tried not one of them had anything in common with the Mrs. Spider in the book he had loved so much.

Tip-toeing turned out to be the only way to survive. He had to watch his steps, take into consideration with whom he dealt this time, who needed to be pleased or at least not to be made angry.
He did his best, much more than his best. Not out of self-motivation but because his survival instinct forced him to and he promised himself 'later' everything would be different, his life would be. Later he could choose his friends and would be liked for who he was.

It became later and later but no difference showed up on his doorstep. Those who didn't manipulate and abused him simply not liked him because of his lack of motivation and dull appearance.

"It's hard to believe but he was such an active, handsome little boy," he overheard his mother saying to her friends.

Was he? The only thing he remembered was being preyed on. How he was pulled down by big spiders. The spider legs... They always tried to trick him, catch him in their web, kept him wrapped into spider threads.

"I wish you showed some gumption," his father said on Christmas Eve.

He had thought about it and decided New Year's Eve was the right moment. No tip-toeing, no pleasing but freedom. The only thing he needed was a bit of self-motivation and some support. His parent's words were supportive. The bells tolling in the tower was the last thing he heard.

The prompt 'spider web' is provided by @mariannewest