A matter of justice 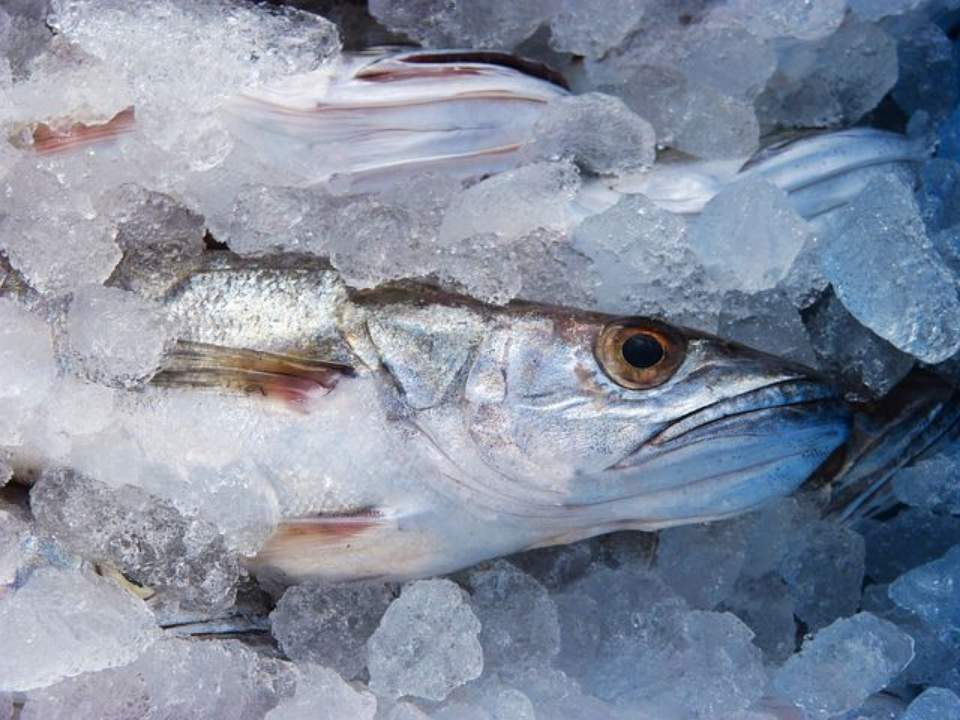 Keeping both hands deep in the pockets of his black leather jacket as his soft voice finally spoke the words.

He studied them at home, on the way to the shop because he needed to say it right.

The owner was busy or at least pretended he was and not interested in what the young man had to say, confronted him with in his kingdom, a smelly fish shop.

He demanded his right although all said customer service wasn't for sale at his store.

No, you did not and that is why I came back here and ask you politely for it and to do it now my remembrance of the moment is clear.

He didn't look the men into the eyes.

It was clear he was disgusted by him just like he was with all his customers there could only be one king around.

He knew them, all of them, those sneaky people looking down on him, although they always came back to his store because they needed him, depended on his products.

You did not give it back to me, sir.

The young man didn't leave, stood behind the shelves as he spoke to the one who did injustice to him.

A nasty man that not even gave him one single look.

Customers came and left and he was still there waiting for the owner to do right.

For a moment he looked up at me and we saw each other into the eyes and I knew he was right, did not lie.

Although he belonged to them he stayed polite and showed no aggression.

It wasn't the silence for the storm that had caught my attention but the way he looked and patiently waited for righteousness.

If it came to the shop keeper that justice would not be done to the homo sapiens diversify that showed up on his doorstep.

It was a good thing he did not speak in his native language what a disgrace he brought them.

Ignoring that being was the best as long as there were customers around.

While one ignored, the other waited, gathered courage to speak again while I watched.

He didn't beg was polite to the swindler without the intention to make a scene in a place where customers of all ages came in peace.

He asked for justice, could not give up on morality.

There wasn't anything he needed to prove, he knew my thoughts as we looked at each other from behind the shelves for
the second time within twenty minutes.

They left, they all did and the moment was right to end this saga, I declared and signed the paper the police officer printed and handed over.

As he nodded I knew he understood, we both had experienced it and those memories stay forever.

Hopefully still in time to join the 31 sentence contest. It starts on Tuesdays (who's Tuesday?)

I simply write and from one word comes another.
I seldom need to change much to get the asked amount of words. I had three lyrics of songs in my mind while writing.

What I wrote last week

Huge surprise
AND
the latest update <<< please click to read.

Ok, @puncakbukit has upvoted and reblogged to thousand followers.. Thanks to approve @puncakbukit as your witness and curator.

An upvote from us to you. Thank you for using Commentcoin. We wish you a great New Year.

@trufflepig thank you and a great 2020Posted with ![](https://cdn.steemitimages.com/DQmbroYujK9LNd2s8zDKPUCADmseyJDuNbhwBPrrF7xM8FL/logo-comment.png)

We gave you an upvote and wish you a great 2020. Please, visit @team-ccc-monster and help this part of us grow too.

You have garnered support from the @bananafish community. We appreciate you're fine work and hope that you will continue to produce awesome content for us to feast our minds on.

@olivia08 I invite you to read/comment this.

Nice story my dear. The man is a well behave good man.
Have a nice day dear.

You are welcome all the time.