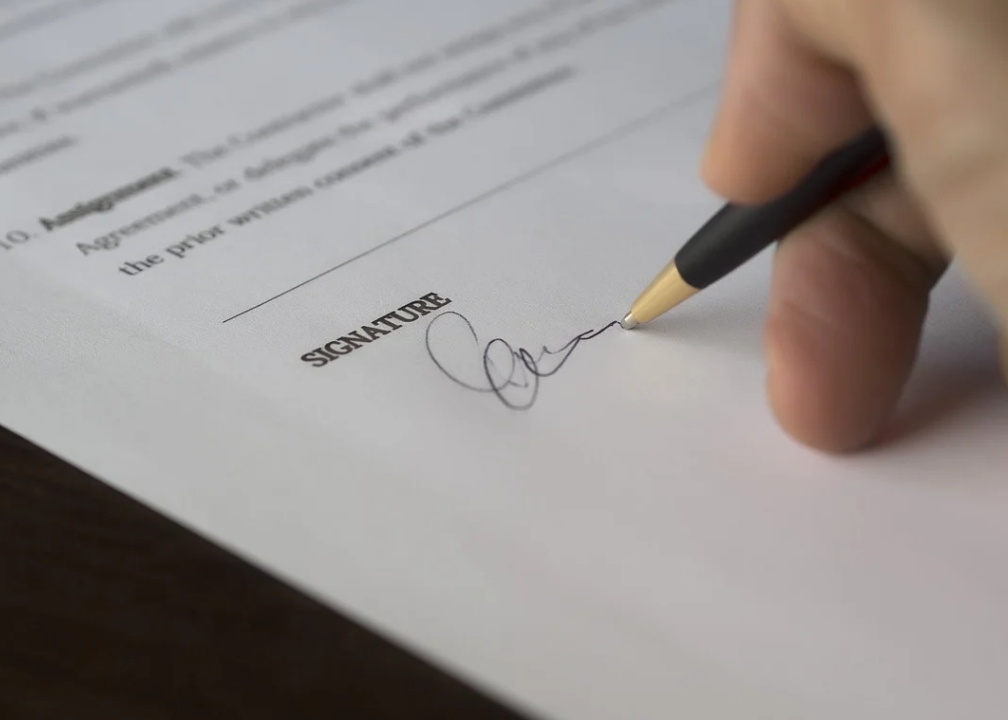 Today we set the alarm early to be in time at the town hall. We received a letter passed Friday at 2:30 pm to come over as soon as possible with ID. No need to make an appointment. We intended to do this month's shopping as well, preferable before the town hall visit. From 9-11 the elderly can shop, they say.

Immediately the door was opened by the guard. They clearly talked about us. What is going on? It is the third time we need to come over, show our papers so my child receives it's driver's license. This time we had a lady who told us a mistake was made. My child has three Christian names and they only wrote down two. Since the ID says three names and their computer program doesn't allow to fill out three names.... Blah, blah, blah. It's the first time I hear this nonsense.

She filled out everything again, the child had to sign and again a photo was made. Back at the desk, she started calling, and at the end of the story after one hour over there, she said we had to come back tomorrow. Tomorrow?
Yes, tomorrow she didn't know how to fill out three Christian names (I know how) and told us the organization in the city had to change the two names into three as well. Tomorrow the colleague who knew would be back. I wonder which colleague that may be since we didn't meet anyone who knows anything so far.
Another suggestion of her was my child would skip the name and change the signature. Changing the signature? The signature should be the same as on the ID/passport which is the main official document.

We decided to visit the driving school's office but it was closed. At home, we called the other office in the city and left a message on the answering machine. They called back and said they filled out all names plus gave the phone number of the organization the lady in the town hall tried to call. We called and they said they did fill out all names even spelled them. A strange story.

Next, we tried to call the lady at the town hall who gave us her number. She asked us to call if we figured out more. Guess what? The number doesn't exist. This means we will head over there again. I doubt that driver's license will arrive soon. Not this year with Christmas and closed days ahead. I feel annoyed and disappointed. The stories told don't fit. The lessons and exams cost an awful lot of money and this sounds like an endless story where everyone blames someone else.

"Change the signature and name," she said.