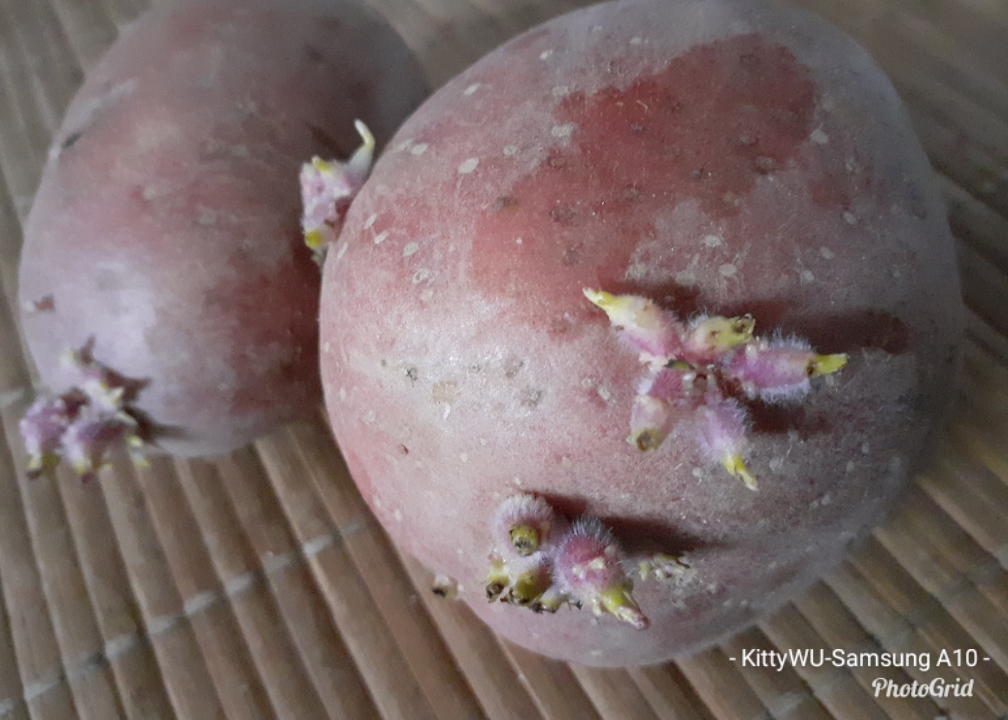 She looked around quickly, to see if anything had been taken. The key in the lock was alarming but at first sight, the house looked the same as she had left it over a week ago to join friends in the Maldives.

The key in the lock... It wasn't hers. She had checked her keychain three times and couldn't remember she ever lost it. With a clean handkerchief, she pulled it out of the spiral and studied it. This one was a copy of hers made by the same locksmith. Was it that easy to lay hands on a spare key or did an earlier house owner kept one? If that was the case there would be more and it was time to change the locks.

Tea and the yellow pages were what she needed. While she put the kettle on the left to the hallway to get the book. Like the other phonebook, it was kept in the small cabinet underneath the phone. As old-fashioned, as she was the phone, was still something she saw as an intruder. Good for cases of need but it didn't deserve a place in the living. Too much disturbance if she read, watched a movie, or heard visitors. Shocked she stared at the shelf... No yellow pages, no phonebook. She lifted the phone off the hook and listened, felt relieved the line wasn't dead but it felt as if someone listened... did she hear someone breathing?

The kettle whistled and she dropped the phone hurried to the kitchen to take it off the stove. What happened during her absence? A key left in her four, no phone books, her shoreline tapped? It felt as if some big brother was watching her, started to control her life.

She threw the tea bag away and noticed the peels of sweet potatoes in the compost bin. There was only one person she knew who ate raw sweet potatoes.

'He's back, after all those years he had found her to end what he couldn't finish decades ago.'

She froze as she heard how the door was opened with a key, the footsteps in the hallway...
'Eighty-four percent of all killed women are murdered in their own house by someone they know.' How come she suddenly remembered this news item?
'Not me, she thought, not me.'

As the door swung open he stood there. Self-assured with a grin on his face and shouted, "I got you, after all those years I got you!"
Big was his surprise to see the kitchen empty. Where was she?

"No, I got you," she said as she stabbed him with a meat fork in his neck and emptied the teapot over the intruder at her feet. "I told you ex means exit, you should have left it that way."

As she waited for the kettle she looked at the mess in front of her. "Such a waste," she mumbled. "It was a good tea and now the carpet is spoiled."

The prompt 'sweet potato' is provided by @mariannewest