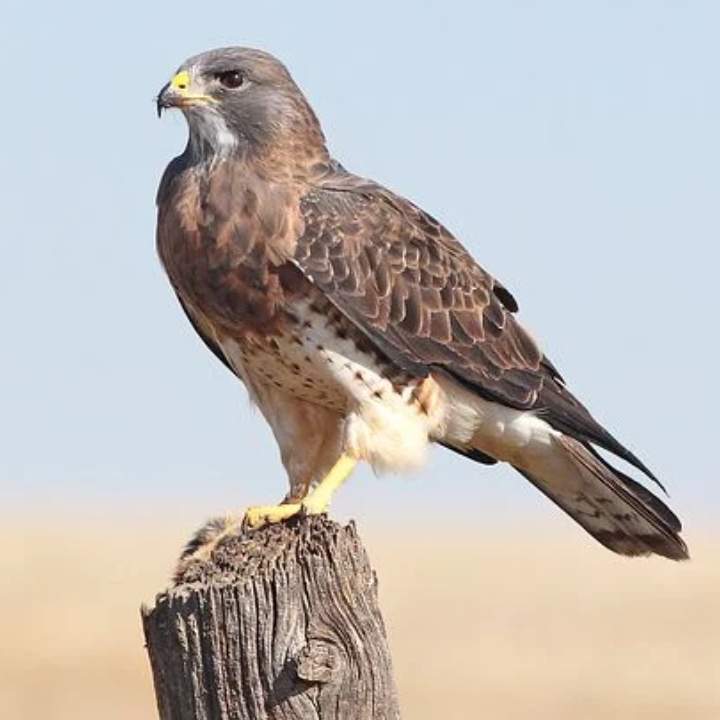 I googled for "Night hawk".

Night hawk Trekpleister was one of the hits. A "night hawk" turns out to be a lamp. It's not a fancy one and if Trekpleister, a drugstore, sells it, it can't be that special. My connection is too slow to read more and to be honest, I'm not interested in finding out what it is or what's so special about this black lamp that probably brightens your way if it spots you. It doesn't look like a hawk which is already disappointing enough.
I don't need a light to brighten my day but a hawk would be great. I never came that far although I intended to. My eldest and I followed a training in Rotterdam once a week. It was given by a friend who kept several birds of prey and owls as well. We started with an owl, it was eaten by a raccoon dog and we took a new owl and somehow sticked to them. I bread with them too (yes, I have a license to do so).

"Hawk" reminds me of the Vietnam veteran Stringfellow Hawke too. You saw the tv series Airwolf? I was addicted to it. That helicopter was awesome and looked great. Way better as KIT (that car out of the series "The night rider" although the car looked way better as it's driver).

I have a drawing of a hawk on my wall and the only hawk alive I see for a big part of the year flies outside. It's a while ago I saw it since I no longer drive up and down the landroad. I guess it's territory is not where I live which is a pity. It always sat in a certain tree and flew along with me as I passed by. Once it looked me right in the eye. Such a beautiful animal with great looks for sure.

**If you are bored you can join the freewriters see @mariannewest