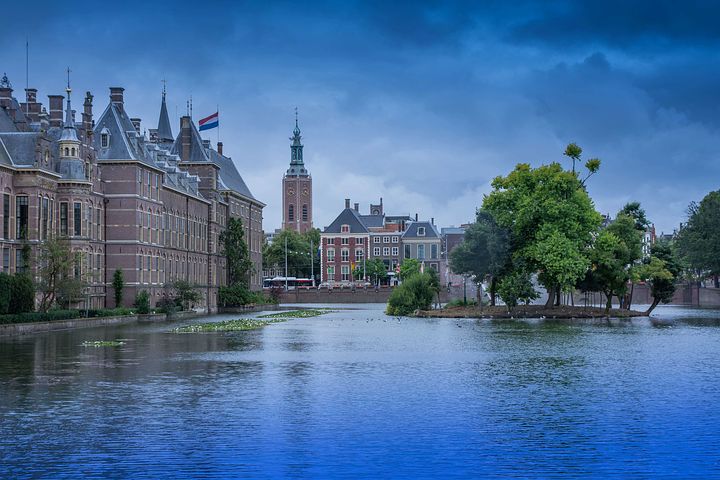 "Don't you think the stars look awesome without the city lights?"

He laid on his back and looked at the sky above him. He had never seen so many glittering lights shining down on him. She didn't answer because she decided to sleep inside of the tent. She learned at a young age what he hadn't learn. Mosquitoes...

"You have to learn to take care of yourself," she told him adding the 'I told you so' to it. "You better come inside the tent, you need a good night rest for tomorrow."

What did they need a good night rest for? To play the next game. Not a game they invested, no online gaming but for a game of life and death. Once Tokyo was overcrowded and from one moment to the next most are gone. Those left are forced to play in the game arenas. If you survive you receive a visa for a few days free off. At the end of those days, you die unless you join the next game. The protagonist is a jobless gamer, no hero but for sure the filmmaker tries to make a smartass out of him. He should bring the solutions to each game. He seemed to have learned something from the games he played. True or?

'Alice in Borderland' (there's a comic roman used for this Netflix series) reminds me of a few other films/series where people are forced to play 'games', solve some puzzles with the only reward staying alive. It makes one think if it's all worth it but also why it is ao hard for the group living in the 'Strand' to figure out what is really going on. To be honest I have a very hard time believing drunk party animals can survive these type of games.
Is it worth looking at? Once you are halfaway the first episode you are pulled into the story, some episodes are a bit boring or it feels they skip a part but it is worth watching for sure.

The prompt is provided by @mariannewest

Kind of a good article KittyWu, and you have a very nice photo there, I love being in the big city with big buildings and very big roadways guys and have a big career as well. Compared to small cities, I enjoy going the city plaza, street food, and the street parades guys.