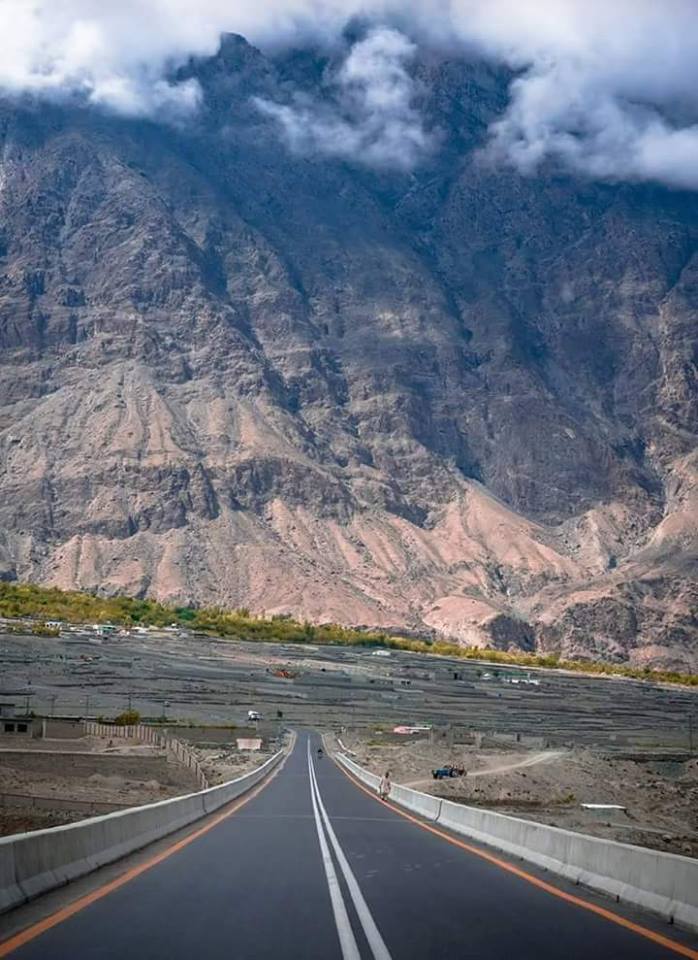 The Karakoram Highway, also known as the Friendship Highway in China, was built by the governments of Pakistan and China. It was started in 1959 and was completed and opened to the public in 1979. Pakistan initially favored routing through Mintaka Pass. In 1966, China citing the fact that Mintaka would be more susceptible to air strikes recommended the steeper Khunjerab Pass instead.[7] About 810 Pakistanis and about 200 Chinese workers lost their lives,[8] mostly in landslides and falls, while building the highway. Over 140 Chinese workers who died during the construction are buried in the Chinese cemetery in Gilgit. The route of the KKH traces one of the many paths of the ancient Silk Road.

Congratulations
@dongkong voted your post with the @team-mexico Trail. A mexican community