The Prices of iPhone is decreasing, Here is why 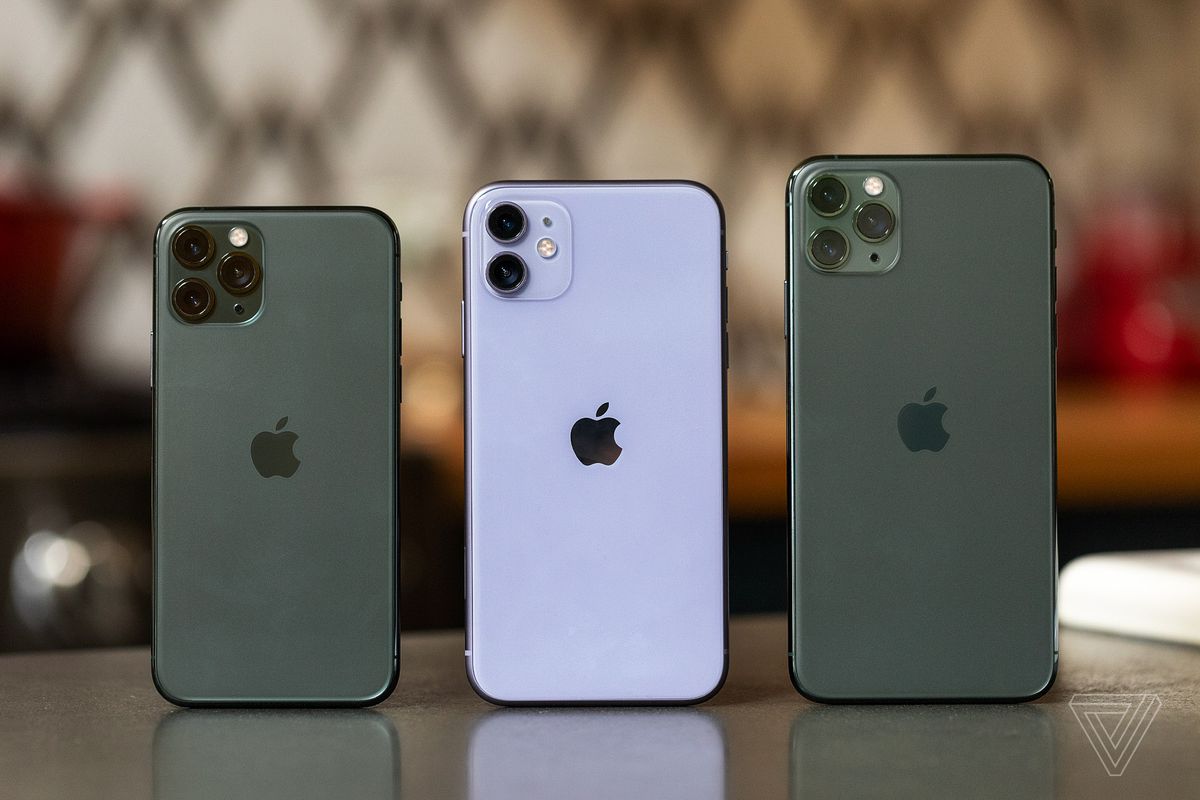 Recently, Apple has announced their new iPhones in there September Special Event! They announced the iPhone 11, 11 Pro, & The 11 Pro Max.

The prices really seem to be starting at the low price, we all know that the iPhone XR was the cheapest iPhone of 2018, but the price just seems to disappear, The XR was starting at a $749 , But after the September event, it went down to $599. But for the iPhone 11, things are kind of really weird this time.

At a whopping surprise, the iPhone 11 is the iPhone with over 6+ Colors! The people who saved up and reached the amount to buy the XR and still haven't bought it are the lucky ones, You can get an iPhone 11 at a cheaper deal!

The iPhone 11 Is starting at $699, way cheaper than the price told for the iPhone XR in the last iPhone announcement. The 11 is more likely a dual-camera version of the XR With a better display, better specs and a better camera.

Specifications of the iPhone 11

Seems like all of the iPhone 11 have same ram. Which is very weird , we did expect 6GB Ram on the Pro Or the Pro Max.

Speicifations of the iPhone XR

The iPhone 11 even has a better battery than the XR, Surprisingly at a cheap price, Apple announced the XR at an expensive price. Here is the reason why apple is selling the latest iPhone at a very cheaper price than the last year's model.

Apple recently hit 1 Trillion Dollars! it is the world's first company to be a "Trillion-Dollar-Company". But Apple is very low on sales with their products, the most biggest disappointment of their consumer is the Apple Pro Stand they announced for the XDR Monitor

Like seriously, what is Apple trying to say here?

With the starting price of the stand, it's $999, (A Whole 1 grand) for just a STAND. You can get better stands from AmazonBasics with a cheaper price though.
With the price of the stand, Bruh you can get the latest iPhone 11 starting at $699.
Apparently, Apple hasn't said anything about the Mac Pro and it's $999 Stand. Maybe they are thinking to lower the stand's price? or keep it same

After these incidents, the iPhone Xs Max was sold for a VERY high price but the iPhone 11 Pro Max is cheaper though, Recently Apple, The Trillion Dollar Company

The company went on a crisis for sales, not for money. They were loosing many consumers and customers who used to be Apple customers but some are leaving for the unwanted expensive price, Apple's ranking on Mobile is getting low because of their price. But all these now seems to change a lot.

The iPhone 11 announced some CRAZY camera features which are pretty cool for "Professionals". Now the selfie camera is even capable for 4K at 60FPS.
The Night mode picture is a pretty crazy photo mode to make any photos on dark look great! They also announced wide angle lens and many other features. If Apple didn't add these 3 Cameras with this large shape, we probably wouldn't see these huge features. Well at this time if you are looking to buy a great phone with a great camera, you guessed it right.

Just buy the iPhone 11. The best phone possible, whatever phone is out there with 12GB Ram, 8GB But Apple's iPhone is always faster than any other and best for heavy processes and gaming, their GPU , CPU & Chipset is powerful than any phone.

So, YES this is the perfect time to buy an iPhone

Please support my article by giving an upvote! It's free!