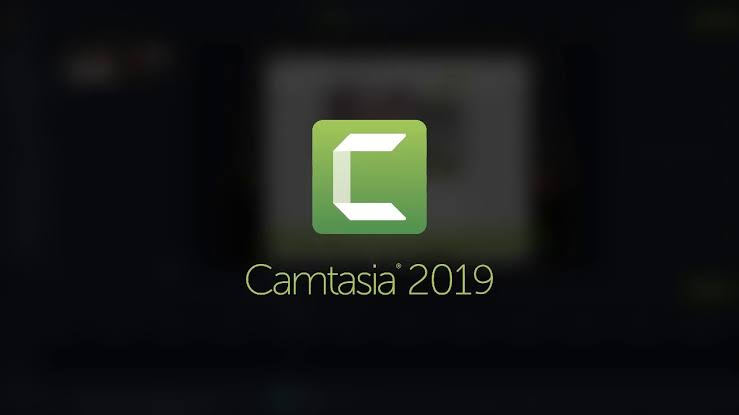 Camtasia, known as one of the EASIEST video-editing program ever made. It was developed by TechSmith in 2001.
Camtasia initially came out on 28 October 2002; (16 years ago). And it became a popular useful video editing tool. Currently, you can easily buy the Camtasia 2019 individual Single license for $249.00. And an educational license for only $169.00 but you have to be eligible for the educational license.
Camtasia offers a cheap price for upgrading your older version Camtasia license to a newer one
Camtasia is not so cheap or not so expensive, only a few couple hundred bucks can get you the all-new Camtasia.

Some lucky people who bought Camtasia 2018 were able to get a FREE upgrade to Camtasia 2019, which made the Camtasia users more satisfied and eager to upgrade by paying next time, how sweet right? that's the trap for their ecosystem. I personally agree that Camtasia has a lot of features (but not as some other premium editing software with similar price), and it is very easy to use, very easy like anyone can edit if they learn a little bit.
I myself have been using Camtasia instead of any other, I really need quick-editing so instead of using any other massive editing programs, Camtasia is kind of enough for editing simple youtube videos and presentations. But I would highly recommend other ones if you have a large youtube channel or heavy editing work (such as Adobe Premiere Pro).

Now we are here to the real answer and question.

Is upgrading to Camtasia 2019 worth it?

Short answer: Not really unless you wanna do easy works.
Explained answer:
Camtasia has been around for a long while now. It seems that Camtasia actually is the same since Camtasia 9/Camtasia Mac 3. So there actually really isn't a good reason to upgrade your Camtasia until they launch something really exciting. Also, the Camtasia 2019 users won't get a free upgrade to Camtasia 2020 so keep it in mind.