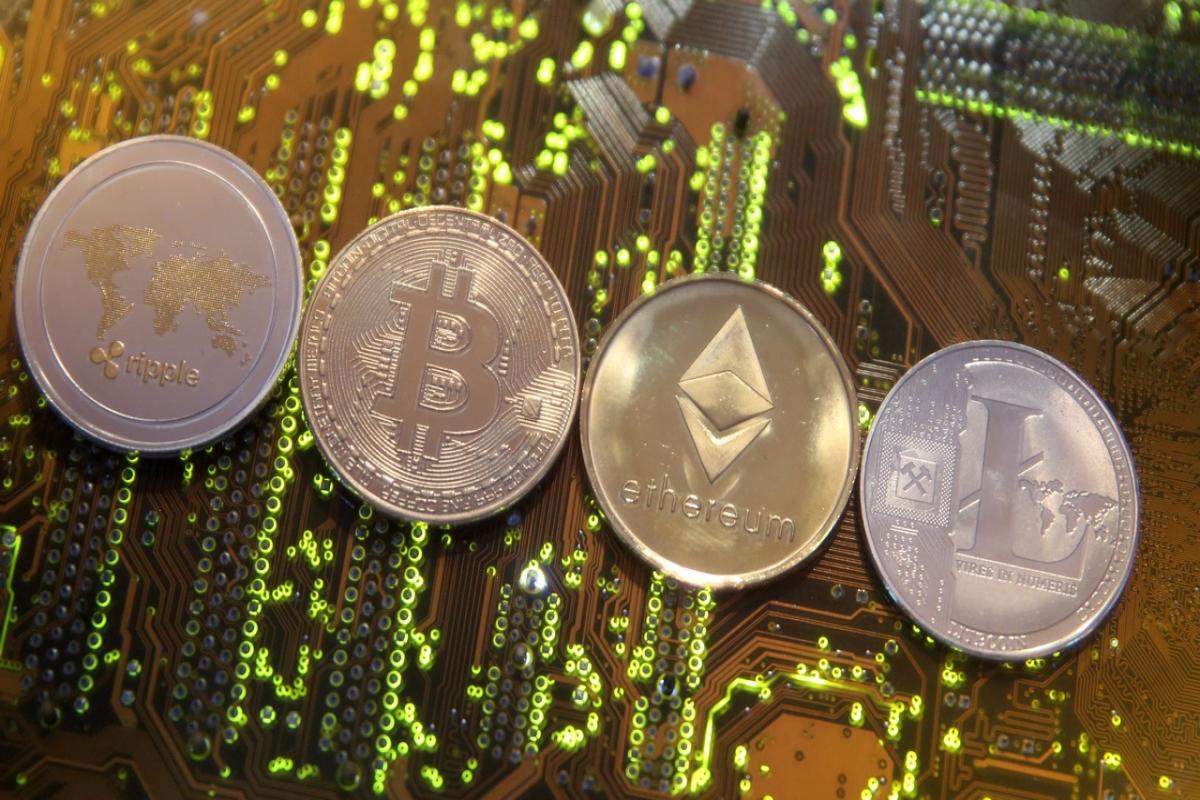 still does not have a blanket ban in India but a draft is being worked upon
A ban on crypto had come into effect on 6 July last year via a circular issued by the RBI.
While there have been several restrictions placed on the trade of cryptocurrencies in India, there is still not a blanket ban on them. As per Minister of State for Finance and Corporate Affairs Anurag Thakur, the current position on banning cryptocurrencies in the country is undecided.
"Presently, there is no separate law for dealing with issues relating to cryptocurrencies. Hence, all concerned departments and law enforcement agencies, such as RBI, Enforcement Directorate and Income Tax authorities, etc. take action as per the relevant existing laws," the Minister said as per a report by IANS.

A ban on crypto had come into effect on 6 July last year via a circular issued by the RBI which regulated entities from providing services to crypto businesses. However, a separate bill to ban cryptocurrency has been in the works for some time with Economic Affairs Secretary Subhash Chandra Garg, said the report.
As per the proposed draft, a jail sentence of 10 years is to be handed out to persons who "mine, generate, hold, sell, transfer, dispose, issue or deal in cryptocurrencies." The offence is said to be non-bailable as per the draft.

Recently, Iranian authorities have seized about 1,000 bitcoin mining machines in two abandoned factories, state television reported, after warnings that the activity had led to a spike in the consumption of government-subsidised electricity.