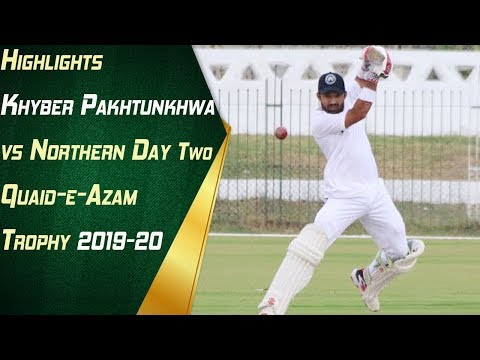 The first case of the use of 'cushion' law has taken place in the Domestic Cricket of Pakistan Cricket Board (PCB).Right-handed batsman Mohammed Saad has joined the replacement team but will not be allowed to bowl during the match. With billions of dollars saved up, big irregularities were revealed in the PSL. Central Punjab player Usman Salahuddin was hit on the neck during fielding yesterday.