Family and Hate on Christmas Eve 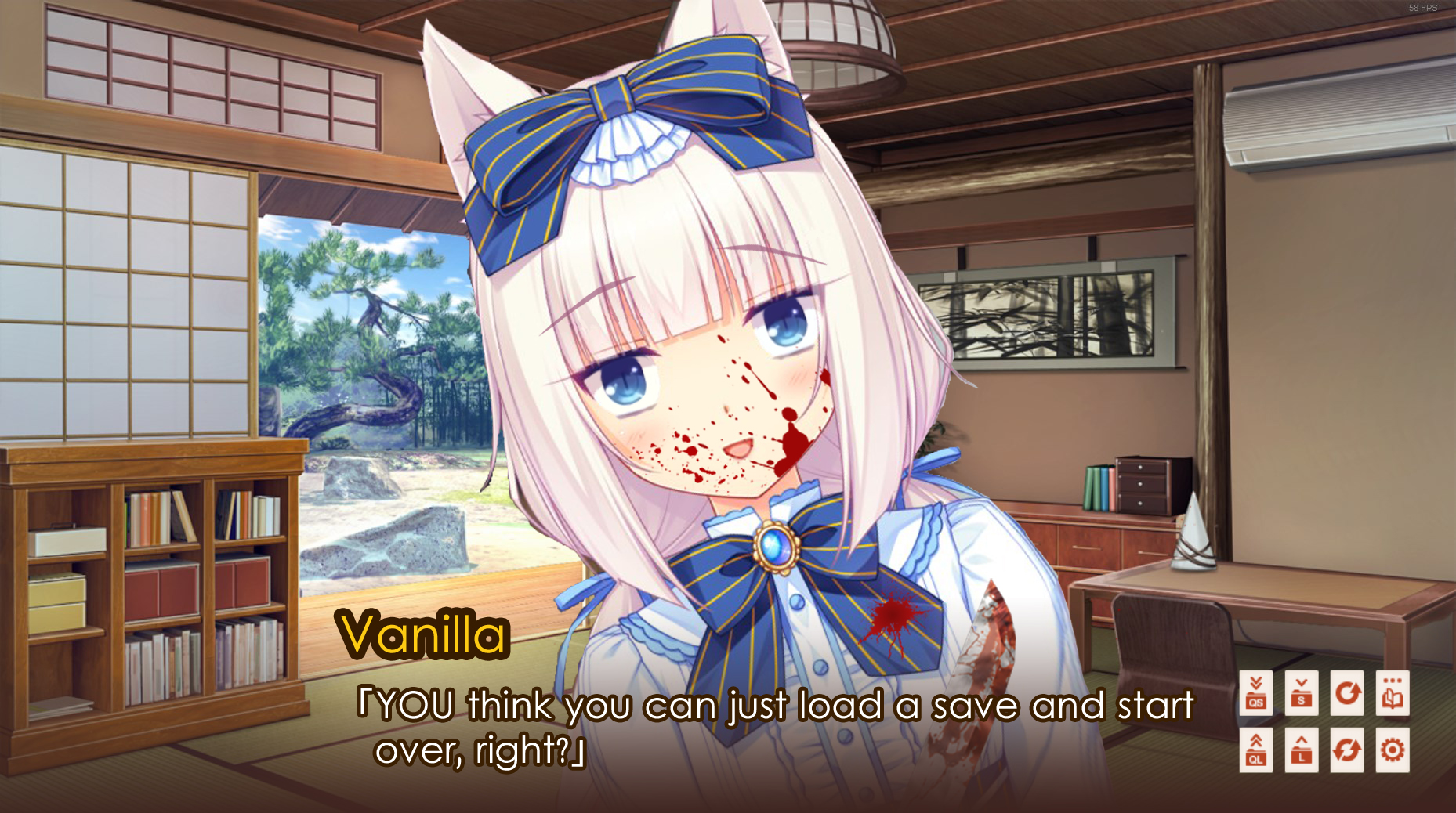 It's been a while. I'm not happy, but Life goes on. As I didn't meet anyone during this hectic last semester that I wanted to spend time with, I'm back visiting the family for the winter break. Time flies when not under constant pressure, and it's already Christmas Eve. Had a family meeting where my parents stated that they were getting old (over 65), and my mom expressed her worries over her ability to continue working. Meanwhile my Dad, despite getting a professional degree ages ago, was/is quite content to let her be the breadwinner while he forever attempts to get work as a freelancer (sometimes successfully), with his main interest being the production of Judeo-Christian propaganda. I hate my Dad, but he is my Dad. My Mom stated that she was happy to continue working but feared her health was failing her and so asked 'everyone,' presumably excluding Dad, to contribute financially. She also stated that her main goal (including Dad by using the parental 'our') was to create a place where her children could safely develop their talents... with some additional flowery language I now forget. Of course, my Mother completely failed me in this goal of hers and I hate her for it. She also stated that she wanted to support 'us' in completing university. This was kind of confusing for me because my parents have never given me significant money, and I took this to mean not having to pay rent while in university. Nevertheless, Mom still implied that she would prefer if I paid. I expect zero inheritance from my parents. My mother has already previously stated that all they have will be given to my older brother, presumably because he actively works to help spread their Judeo-Christian propaganda...

My greatest grievance against my parents, however, has nothing to do with money. It has everything to do with the abuse I suffered at their hands—largely as a result of their religious beliefs—starting with the satanic ritual of circumcision, and the extreme fear they indoctrinated me with. The constant threat of being whipped with the belt, stoned to death, or having soap, 'wash out the mouth' forced me into silence. I could never express open disagreement. I knew I was different, I am, I'm somewhere between a MtF Transexual and a Two-Spirit—I always wanted to have been born a girl—and I'm also Bisexual. This fact and the feelings surrounding it, I had to brutally suppress for fear of horrific consequences if I failed. I has to silence myself. This meant I could never talk honestly with any of my family members about what I thought and felt. I had to act like a whipped male. I also couldn't sing freely because I sometimes ended up singing like a woman. This meant I had to give up on music, the greatest joy in my life... but I never could do so completely, which is why I ended up almost dead—the constant reminder that I was not free got to me. I'm not dead, obviously, but I am scarred. My life with my parents and my brothers was miserable... sometimes I dream about how much better my life could have been if I was born a girl or if my parents were Agnostics or Buddhists or something. Now I am stuck, as usual. I hate my birth-family, I can't truely be myself around them, but they are also the only family I have. My childhood was miserable. Is miserable. I don't really feel like an adult, and I won't until I graduate, am having sex, have kids, and a way to make serious money.

Now I am stuck doing studies I largely hate, all because I was not free to express myself, am not free to express myself—in the presence of my birth-family. If I could have expressed myself, I would certainly be a singer-songwriter and more. But there is no going back. However, once I get my degrees, I am going to live life in the moment. No more sacrificing great amounts of my time/life for the illusionary promise of better things in the future. I will follow my heart using my mind. I will be honest with my desires. I hate my birth-family, but I'm attached. They've made me, mostly for worse, what I am today. I'll visit them, but I'm not going to live in the same neighbourhood. The way forward is to have a family and religion of my own. I tire both of the lukewarm embrace of my birth-family, and this grey world where virtually only money matters. Happy Hanukkah ; >