The truth and the true 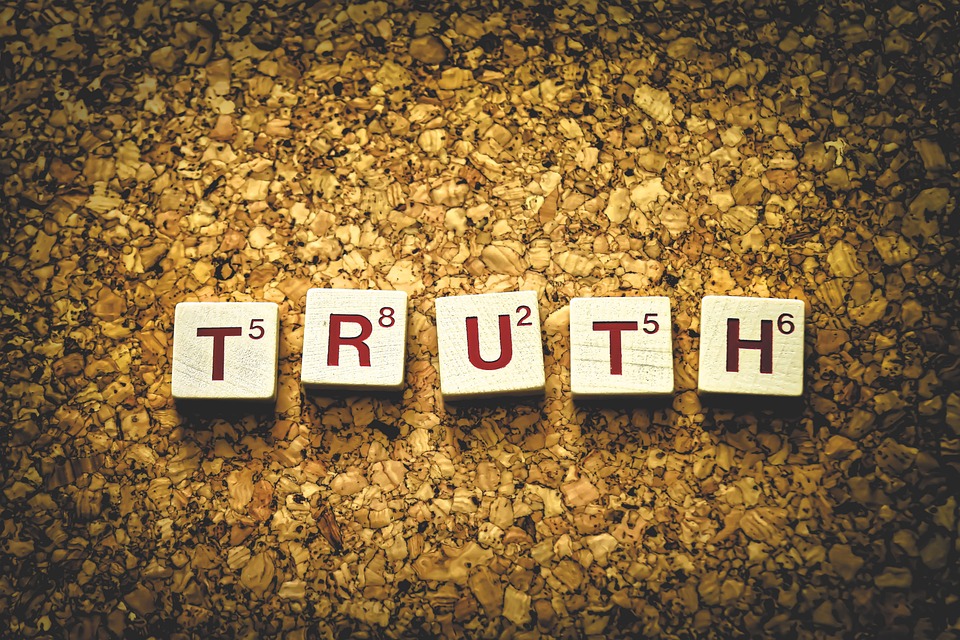 When talking about or discussing any topic that seeks to reach the truth, it is necessary to first know some basic premises.

Think of all the opinions you have ever heard, of aliens, gods, giants, angels and demons, etc., all represent something that is subjectively true, that is, that is true for the subject, and that therefore appears to be true for him. All these opinions, although they are not the truth, because many of them contradict each other, they are true, because they represent something that is true in appearance, because it appears to be true for someone in the world, and they exist as truth as appearance.

The truth is that which is objectively true, it is that essence that transcends appearances and that is true, not only as for you or me, it is not subjectively as opinion or relative as consensus, but objective as truth for all, even for those who don't believe it or don't accept it.

From this it follows that falsehood is only an illusion, that which appears to be true, and is true but only in appearance and not in essence, it is true but it is not the truth. For no one in his right mind, not even madly, would believe as true something that does not seem so to him.

And don't misunderstand what I say, I don't say that all opinions are objectively true, nor that all are equally valid, only that all opinions, however extraordinary they may seem, have some truth in them, and that is what It makes them plausible. Falsehood is nothing more than the appearance itself of anything, and even it is real as an appearance, therefore, it is also true, though not truth.

Perhaps this little reflection serves as a reference to learn to be more tolerable with foreign opinions, and to better understand each other, since each one has a "truth" on their own terms, which is not "truth" but "opinion", and that in order to understand it, we simply have to see the world from its point of view to realize the validity of its words at least in terms of likelihood.

Interesting read! I resonate with a lot of what you said, especially in regard to people having their own truths even if those truths aren't some kind of ultimate, absolute and universal truth.

I do have one question though, it seems like you are making a distinctino between true and truth and when I look at the modern and etymological dictionaries I'm not sure I see that distinction. Furthermore, the words true and truth both have distinct historical connections to "faith", isn't that interesting?

Faith is associated with trust and oftentimes believing in something even if there isn't sufficient evidence, like in a God or Heaven or Devil and things like that, they can't prove it is true, yet they have "faith" that it is.

So... What is truth really? If even the etymological history suggests a strong connection to faith which from my perspective is often almost opposite the of such? Hmm. Interesting to think about. Thanks for sharing.

The distinction I make does not start from a past or present use of the word, but from the premise that the truth is one, eternal and immutable, while there are many true things, and that those true things are also part of the truth.
Thanks and regards!

I see. Thanks for clarifying. You're welcome and regards to you as well. :)