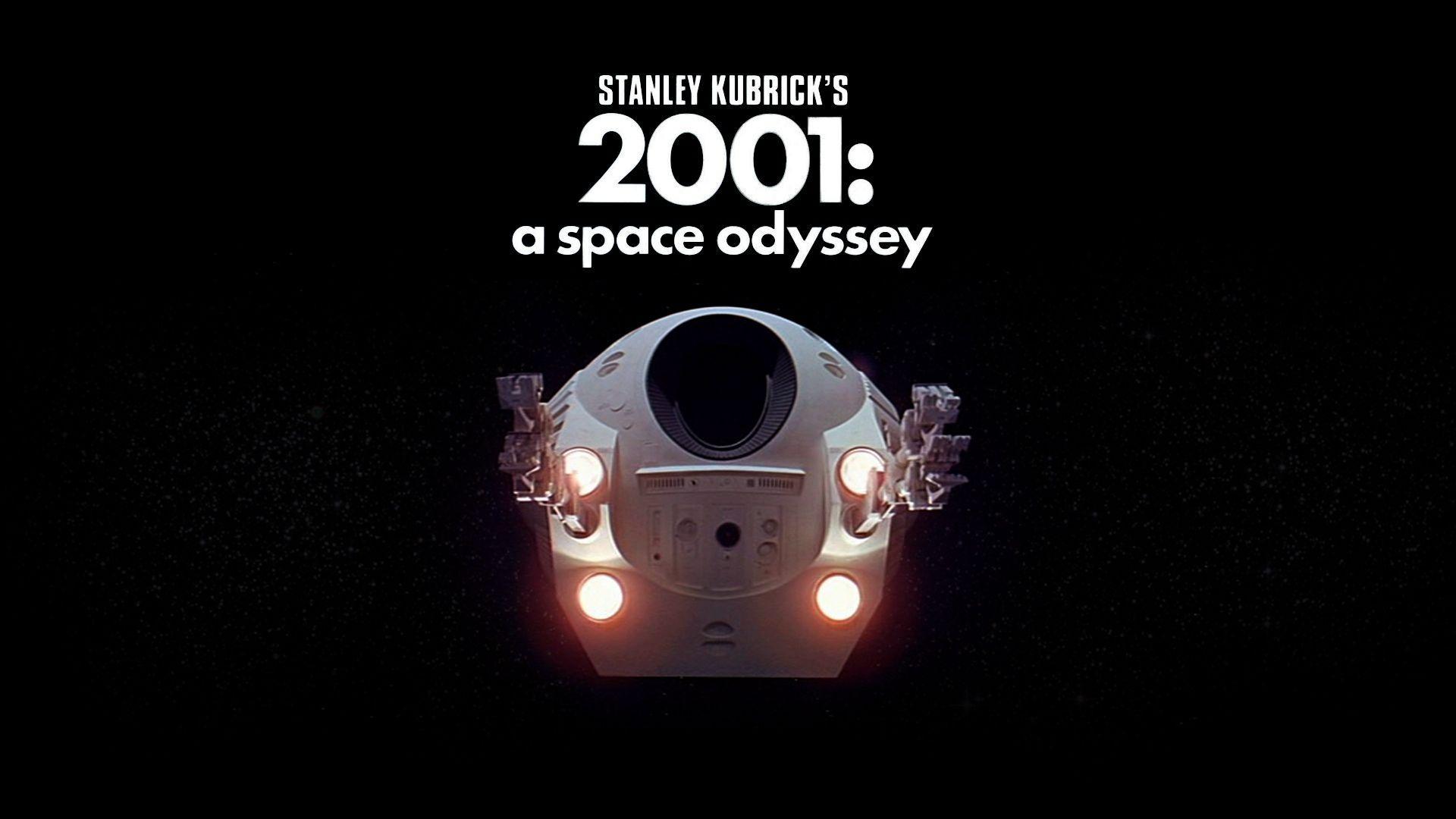 2001: a space odyssey is a film which is released in 1968, directed by stanley kubrick, he is considered as one aof the genius among the directors, if you seen this movie you know why.

this movie is many things, it is what you make of it, there are many fan theories out there, alright lets talk about the firs scene where prehistoric apes, confronted by a mysterious black monolith, teach themselves that bones can be used as weapons, and thus discover their first tools. I have always felt that the smooth artificial surfaces and right angles of the monolith, which was obviously made by intelligent beings, triggered the realization in an ape brain that intelligence could be used to shape the objects of the world.

you guys remember a year back a monolith appeared in utah

a movie which released in 1968 but has influence even now! stanley is indeed a genius. this movie is visually a masterpiece

The film creates its effects essentially out of visuals and music. It is meditative. It does not cater to us, but wants to inspire us, enlarge us. Nearly 30 years after it was made, it has not dated in any important detail, and although special effects have become more versatile in the computer age, Trumbull's work remains completely convincing -- more convincing, perhaps, than more sophisticated effects in later films, because it looks more plausible, more like documentary footage than like elements in a story

https://bit.ly/3waStSiOnly a few films are transcendent, and work upon our minds and imaginations like music or prayer or a vast belittling landscape. Most movies are about characters with a goal in mind, who obtain it after difficulties either comic or dramatic. “2001: A Space Odyssey'' is not about a goal but about a quest, a need. It does not hook its effects on specific plot points, nor does it ask us to identify with Dave Bowman or any other character. It says to us: We became men when we learned to think. Our minds have given us the tools to understand where we live and who we are. Now it is time to move on to the next step, to know that we live not on a planet but among the stars, and that we are not flesh but intelligence.

https://bit.ly/3waStSi
what i think about this film is this film essentially talk about evolution, when the apes in moon found monolith it tought itself to use tools and then HAL 9000 is an AI which is evolved from AI to something that think like a human being, and feelings too like pride , fear etc

https://bit.ly/3eMkwSs
overall this movie is great and visually stunning i recommend watching it in big screen

67% of your posts are plagiarism content. Avoid plagiarism. Try to write the post as you like. In the interest of writing a post, if you have to take any information from the net, then you must add a reference link .

im really sorry,im new here and this is my first post here, i didn't understand the rules.

Go to the newcomer’s community and read a little there. They tell you about the dos and dont’s and guide you on how to do things moving forward here. I’m a newcomer too and it helped. Also if your achievement one post has been verified, the links your country rep left there is also tremendously helpful. Basically plagiarism and copyright infringement are the biggest frowns of the steemit community. And people like @sandysparkle are our friends. They guide and organize great contests for us at @zero-to-infinity. I look forward to reading a redone or different review you made yourself. Have a great time here.