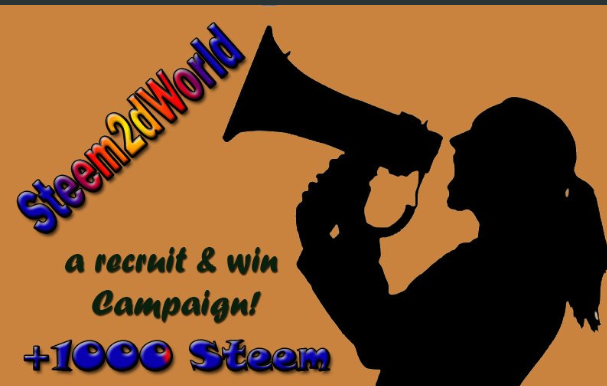 Hello guys how are you all doing today. Hope you all had a wonderful day. I will be writing on how I get my recruit and my plans on promoting steemit here in Ilorin.

HOW I GET MY RECRUIT

Today there are some many crypto airdrop and crypto mining bot and site but peope get tired with the fact that they have to refer about 10 of their friends before they can withdraw and also someare not real. But after telling my friend about steemit at first they wouldn't believe me until i show them when i withdraw some cash without referrals.

After they have seen that its legit the started disturbing me to sigh the up so after some days i decide to register them and they already made there acheviement post and made some other posts. But unfortunately there acheviement post was not voted but i encouraged them not to give up and keep posting. One eventually get voted from his assignment post while the other hasn't.
This are their user names
@eloksjoseph &
@mykhell007

I encourage them to try make at least a post in a day i know its not really easy with our school work joined but i encouraged they to keep posting.

MY PLANS ON GETTING MORE RECRUITS

I use physical means i explain the website to them in person and signed the up i have explained to more of my friends but they couldnt sigh up because of its our test week so they dont really have time but they promised to sign up immediately after the test. Steemit is really new here in Ilorin, kwara States but i have plans on making it well known here .

You have been curated by @yohan2on, a country representative (Uganda) and a member of the SteemPOD team. We are curating using the steemcurator04 curator account to support steemians in Africa.