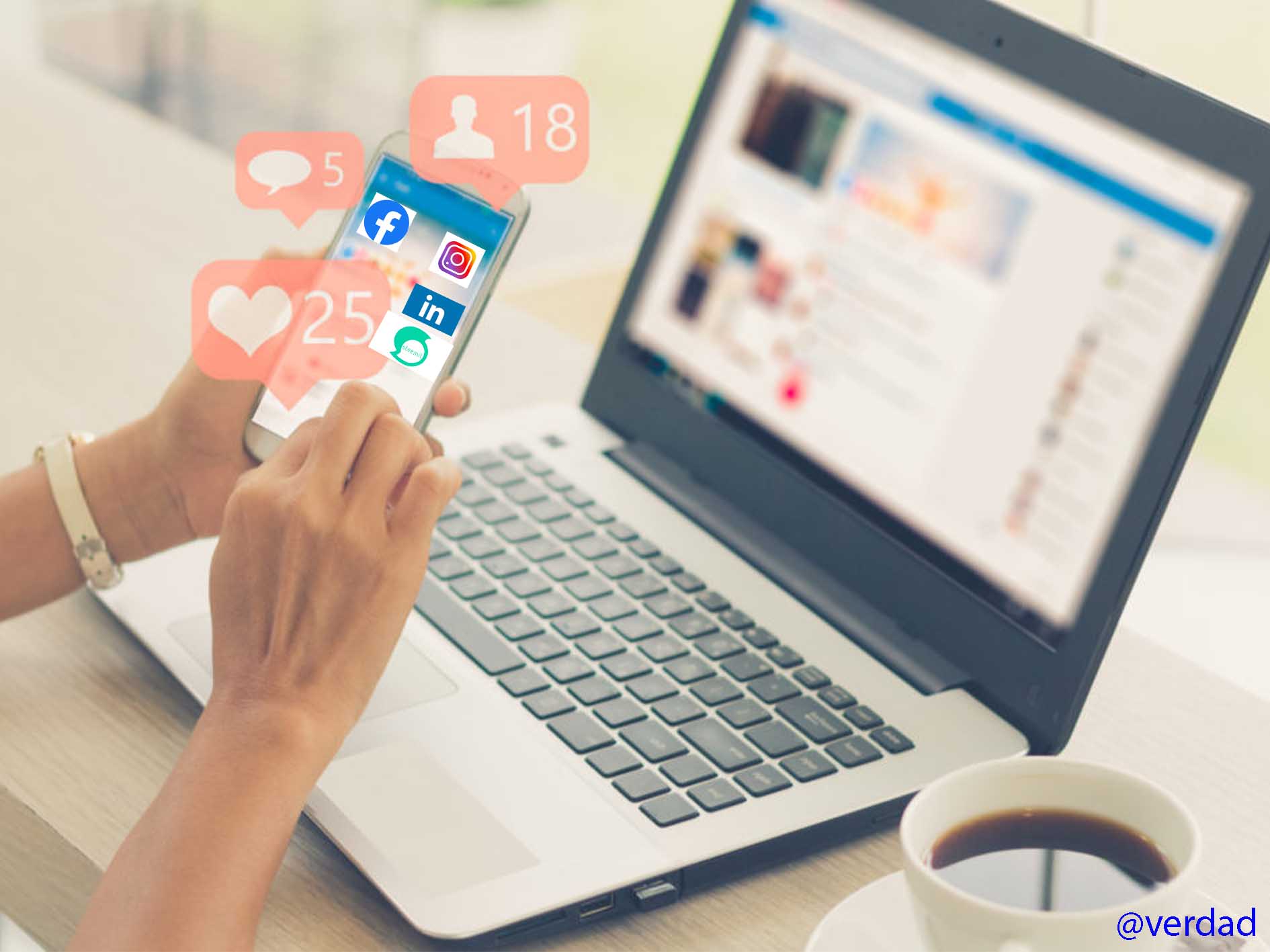 Social media is a computer-based technology that allows its users/people to share ideas, thoughts, and knowledge through virtual networks and communities. The social media platform is Internet-based by design and provides users quick transmission of content. Content includes documents, personal information, videos, and pictures. Users get access to social media with the help of a computer, tablet, or smartphone through web-based software or applications. In other words, social media aids people to convey or relay information to their loved ones from one place to the other (worldwide) without actually seeing them face to face (physically) while others also use social media to search for people across the globe with similar interests and share their feelings and emotions. Companies on the other hand use social to advertise and get in touch with customers. Social media comes in many forms but, the two most used and popular ones are Centralized and decentralized social media platforms. Read below to know more about the impact of these platforms on the world.

Social networks are getting more and more popular. Over eighty percent (80%) of the 7.8 billion people on the earth with access to the web are social network users and this share is predicted to grow. A couple of years ago, we were happy to urge likes from friends and relatives; today, we share tips and skills, promote services, buy goods, etc all because of both decentralized and centralized social media platforms.

But taking into consideration their respective differences, decentralized platforms are the future of social media (Steemit), although centralized platform projects were initially created. Users/people on the decentralized platform express their views better without any authorization from third parties.
Steemit social media platform launched on July 4, 2016, by Ned Scott and Dan Larimer has over a million users and still increases daily. Users ("Steemians") purposely join the platform with the motive of gaining money (STEEM) through their involvement in weekly tasks and also from their own created content, unlike Twitter and Facebook. So in my personal opinion, I think Steemit is the future of social media if promoted just like Instagram, Twitter, and Facebook where zero amount is earned on daily basis.

HOW STEEMIT DECENTRALIZD SOCIAL MEDIA IS BETTER THAN FACEBOOK

Steemit Decentralized social media is better than Facebook because it's optains some necessary features that the rival centralized social media (Facebook) doesn't have/possess. Posting pictures and sharing ideas on Facebook doesn't produce any money but steemit on the other hand pays based on the quality of one's content. On steemit Decentralized, monies earned can be traded or transferred to others both within and outside the platform.
Facebook is full of advertisements that distract/worries its users on the platform while Steemit social media platform doesn’t.
Hackers can get access to your personal information (Name, pictures, and contacts) and know your real identity on Facebook. Steemit, on the other hand, doesn’t request real user names making it quite impossible for hackers to identify a user.

HOW STEEMIT DECENTRALIZD SOCIAL MEDIA IS BETTER THAN TWITTER

Steemit has several great features as compared to Twitter, for instance, posting comments on Twitter appear very simple and short, unlike Steemit which, enables its users to make changes to their texts (Bold or italic) with the help of markdown styles before posting it. Also, users don’t earn a penny when they post their articles/contents on Twitter but, Steemians gains a lot depending on how perfect their content is. Although Steemit has some bad strings attached to it, it is still far better than Facebook and Twitter.

Steemit decentralized social media platform changes the lives of its users (steemians) through its multiple communities which enables them to post contents with ease without any charges with discipline and gain money in return based on the quality of their work (originality) through upvotes which also plays a role in improving their creativity level.
Taking myself as an example, Steemit has changed my life in many ways I could possibly imagine. I have been able to earn something for myself in Steemit without any control from central authorities through tasks in the various communities (Steemit Crypto Academy) and a lot of people are profiting from Steemit as well.

HOW CAN WE MAKE MONEY WITH STEEMIT DECENTRALIZED SOCIAL MEDIA?

One can make/earn money in steemit through;
1. Producing quality contents to receive upvotes from curators.
2. Upvoting on other users posts to earn curator rewards (curator rewards can be earned if only you enough steem power).
3. Taking part in weekly homework tasks in the various communities.

HOW TO CREATE COMMUNITIES ON STEEMIT SOCIAL MEDIA?

STEP 2 :
1. Enter the Title or Name of your community and what its about.
2. Copy and save the OWNER name or PASSWORD and click on Create community to continue.

STEP 3 :
To continue with the steps, make sure you have at least 3 STEEM available in your wallet and click on ok to proceed as shown in the picture below.

Your community has successfully been created.

Thank you very much for reading through my post.

Hello professor @yousafharoonkhan, my work has not been curated yet by @steemcurator02 please, take a look at it for me. Thank you