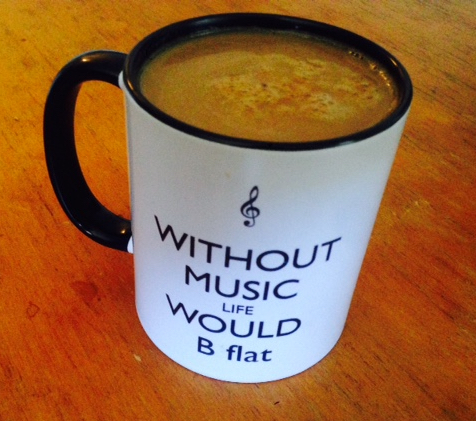 After realizing that I had nothing to lose, I decided to pick up and chase my dream to work in music. I'd seen an ad in one of my magazines for a music engineering school in the heart of Hollywood. I enrolled and after a hefty loan payment, (which I was sure I'd pay off in a year or two) I got in. Little did I know the extensive and crazy path that this one decision would lead me on. Not to mention adding more school debt of which I already had on a worthless paper that mentioned I had previously four years of institution approved "education."

This track was the first of many which you will here in the next coming weeks. I worked from an old optiplex dell pc with a cracked version of cubase, a keyboard and some not-so-legit plugins from a friend of mine that I met while at the school. I am very proud of the work I did but unfortunately and as the get-fucked pattern in my life has dictated, the video game project was never released.

I still remember the sleepless nights working on this music. Not for payment as it wasn't a paid project but for the pure joy of creating it. Of coming up with new ideas or making them up as I went. Of laying on the ground with my headphones after a song was "finished" and listening to it over and over to make sure it was just right. It reminded me of working on the first techno album with my best friend as these were the few precious times when I still felt I had a purpose. Not so much these days. Enjoy.