Reexamining How We Teach About Slavery 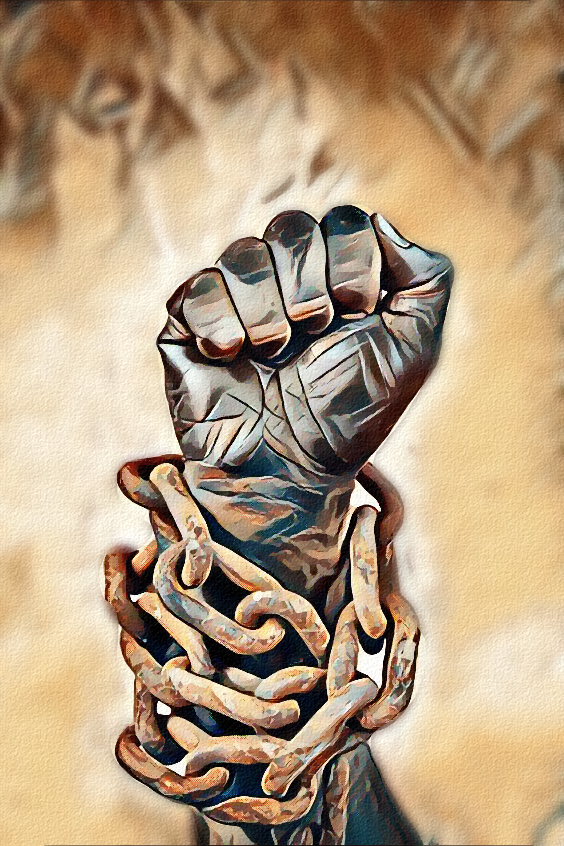 In a New York Times opinion piece Sean Wilentz, Hillary Clinton's preferred antiquarian, cut out at Bernie Sanders blaming him for sustaining a fantasy that "takes steps to harm the momentum presidential crusade" when he declared the United States "from various perspectives was made, and I'm sorry to learn to state this, from route back, on bigot standards, that's true." While Wilentz, and I want to think not Hillary, expel the effect of bigotry and subjugation on the improvement of the United States, different gatherings are defying it in extremely positive manners particularly valuable for educating about the historical backdrop of slavery.