Guessing on Cryptocurrency Prices? You're Doing it All Wrong 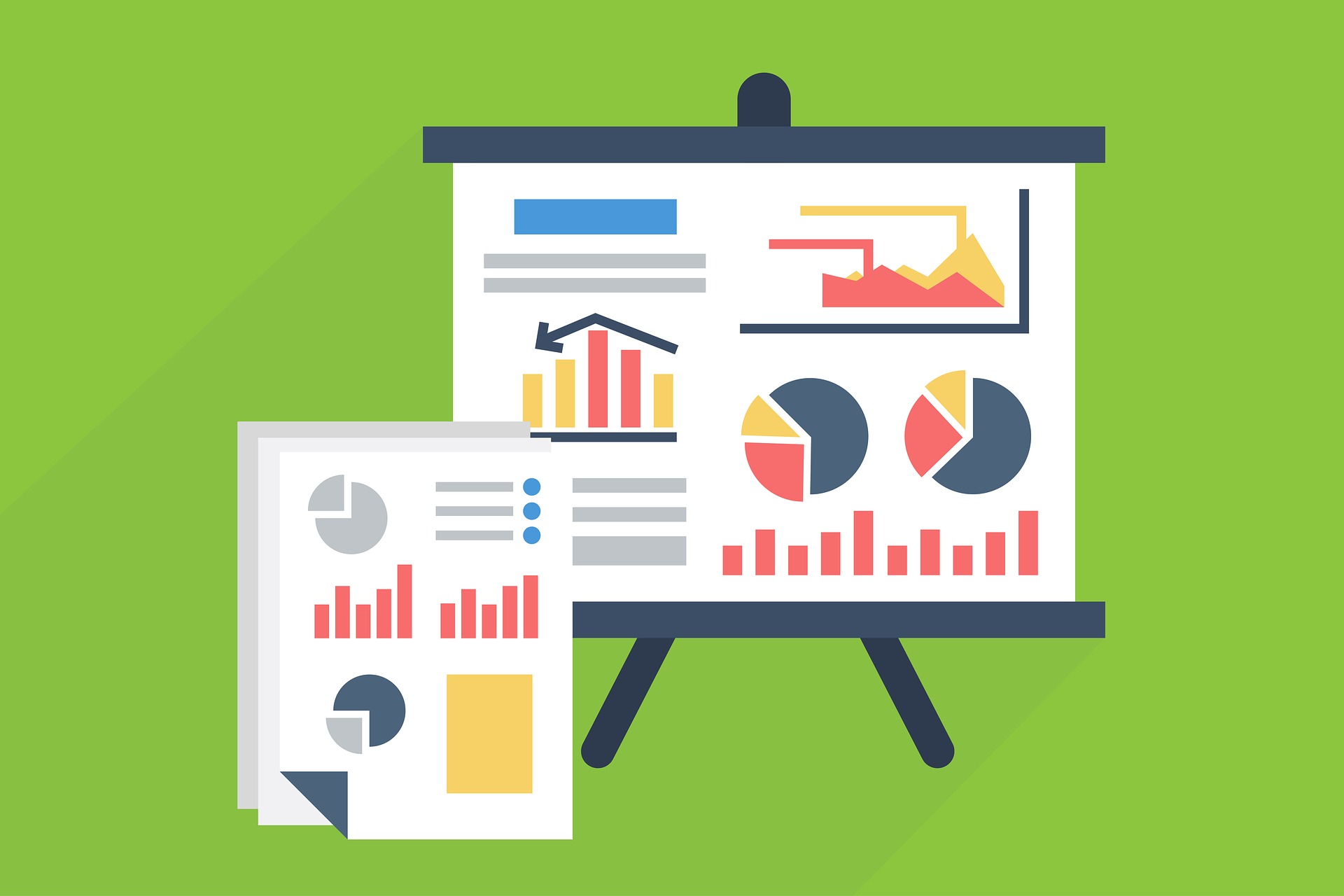 If you're plugged into the cryptocurrency space, you hear people ask questions like "can XRP go to $100? Can bitcoin reach $1 million?"

Seems everybody has an idea about high cryptocurrency prices can go. John McAfee says one thing, Mike Novogratz says another, Thomas Lee says something else, and random YouTubers say whatever. They have data and facts and evidence. They sound credible. And they're armed with the most powerful weapon on the internet: an opinion.

Those numbers people throw around? They're hogwash. Nobody can predict the future. Except maybe this guy:

The problem is, it doesn't help you assess whether any single cryptocurrency is over- or under-valued, nor what you can expect as a potential return.

I’m not sure stock market concepts work with cryptocurrency prices because stock analysis has some basis in reality, with decades of research into its usefulness and application. Cryptocurrency has no such reality.

So what do you do?

Educated guesses are the best types of guesses. Even if you're wrong, you get to think critically.

How do you make an educated guess?

Learn a bit about the project. Start with coinmarketcap, which provides price information and links to other useful information. I also consider insights from cryptocurrency newsletters and other people I know and trust.

Then, look at the token supply, the token distribution, the market it's trying to address, and the execution on the road map. Some basic rules:

How do you put that information to good use?

After all that analysis---which doesn't even consider the big risk that the platform itself will not work---you can make an educated guess about the potential price.

At that price, DENT will capture $15 billion worth of commerce. At any one time, the world will use $15 billion worth of DENT for something---speculators trying to make money, users exchanging minutes or sending money to each other, wireless companies buying a little DENT to hedge against lost revenue, and DENT holding reserves in its treasury.

How accurate is that price?

That's the best part about educated guesses---they don't need to be right, they just need to help you think through your decisions.

I can't wait to see how it all turns out.

Mark Helfman is a cryptocurrency commentator and author of Consensusland, a Readers’ Favorite 5-star book about a country that runs on cryptocurrency. You can also catch him on Medium. He publishes every Friday.