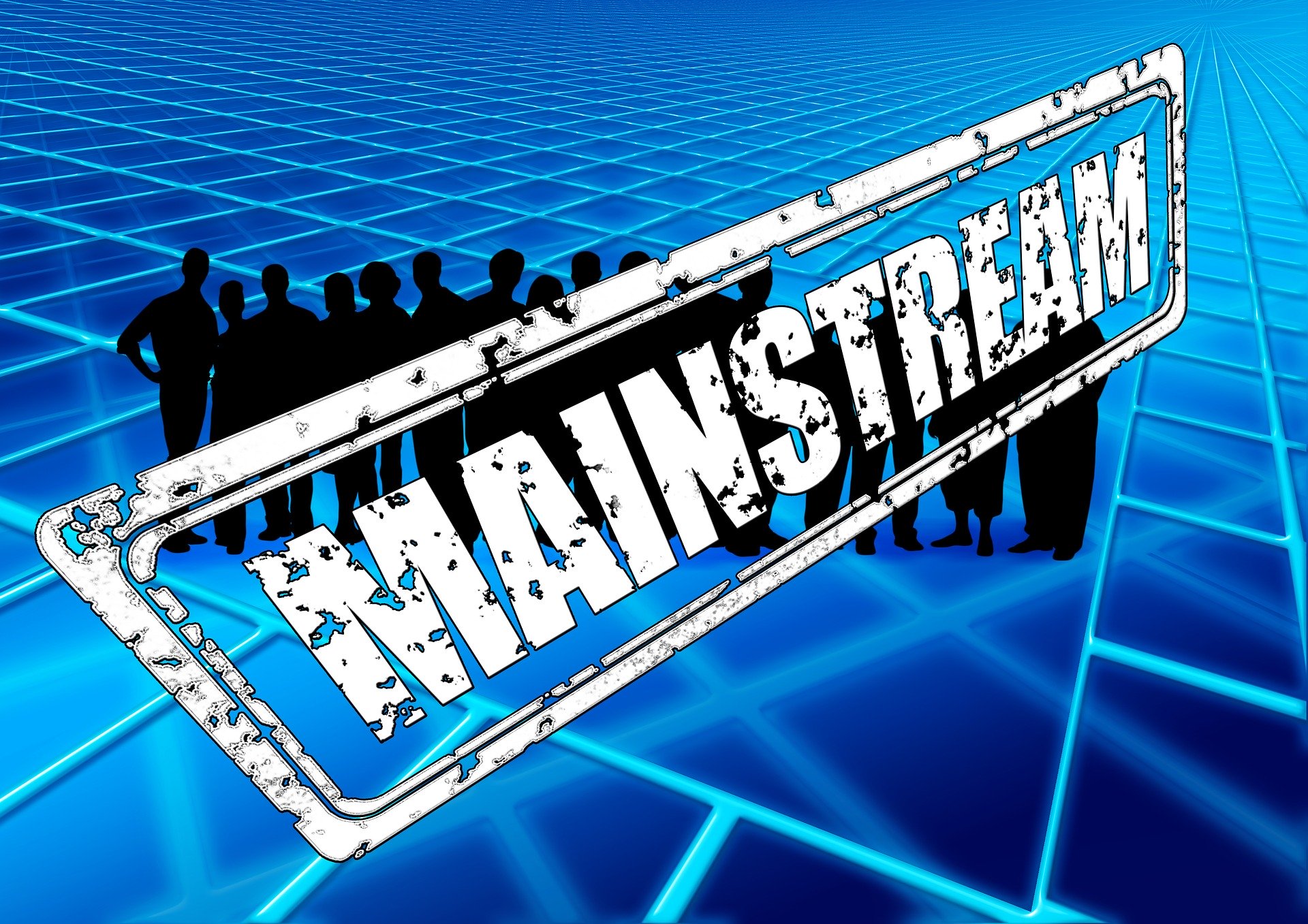 Everybody expects bitcoin's price to hit $100,000 eventually. Stock-to-Flow models, regression analysis, and lots of other models predict it will happen.

Many people say this will lead to mass adoption, widespread mainstream acceptance of bitcoin. We just need to hit that psychological target.

I beg to differ.

HODLers sell when prices go up

Selling bitcoin is the opposite of adoption. It's abandonment.

And yet, contrary to popular belief, HODLers sell when prices go up.

It doesn't matter how many say they value the technology. Once bitcoin hits six figures, they won't give a sat about it.

Consider the evidence in this "1-Yr HODL Wave" chart:

This chart compares bitcoin's price with the number of wallets that HODL bitcoins longer than one year.

There's so much powerful data in this chart, I could talk about it for days!

For now, just look at one thing: the top and bottom lines. The top line is bitcoin's price, the bottom line is the number of HODL wallets.

What does this mean?

HODLers do not HODL the tops!

When bitcoin booms, they bail.

Of course, they don't all sell everything. Since 2011, we've never seen more than 70% of wallets HODL for less than one year.

Not to mention, nobody knows how to account for 22% of bitcoin wallets that have never moved any bitcoin.

Mark, your chart shows that bitcoin ends up in new HODL wallets. People are using bitcoin as store of value!

Maybe. But people tend to HODL as the price goes down, not up. What value are they storing?

More likely, they're hoarding bitcoin until the price gets high enough to sell. From what I see in chat groups and social media, these same people are simultaneously shorting the market.

They see bitcoin as a way to get rich, not store value.

It's fair to say many people do both. They have a HODL wallet while also dabbling in the market. You can short Apple stock using your Macbook and tell the world using your iPhone, right? Is that really any different than shorting bitcoin with a trading account while HODLing bitcoin in your wallet?

Again, not what I consider adoption.

A peer-to-peer payment network nobody uses

When do they actually do anything it?

According to MIT, criminals don't even use it anymore!

That's the biggest thing standing in the way of mainstream adoption. You see that big number and the price history and you think if you HODL long enough, you can sell it or trade it for way more than you bought it for. "Price go up."

As a result, almost nobody uses bitcoin for payments. Not even for coffee.

It's not because of tax implications, lack of education, or poor user interfaces.

Starbucks doesn't want to hold tokens that could crash any minute and HODLers don't want to spend their bitcoin in the first place.

You see this dymanic in Consensusland: A Cryptocurrency Utopia. In this book, the country of Consensusland has the most valuable currency on earth, but everybody hoards it.

As a result, its citizens hold tremendous buying power but no incentive to build an economy. Why bother when you can trade for foreign currency, goods, and services?

One group wants to spread adoption so the country can establish legitimacy and a self-sustaining economy, while another group just wants to sell its currency to other countries so they can get rich.

Could this be the same conflict we see in the crypto space?

After all, you can't have it both ways. As long as people think they can get rich with bitcoin, they will hoard it. If they hoard it, it will never go mainstream.

A $100,000 bitcoin will only cause people to trade it for something else.

Listen, Mark, we do the same thing with government money and call it adoption. Why is it different for bitcoin?

After all, Satoshi conceived bitcoin as a peer-to-peer electronic cash system---so if you trade it with somebody else or sell it for something else, you've "adopted" bitcoin. It's exactly the same thing we do with cash. Intent shouldn't matter. Context is irrelevant.

You're right in one sense, but almost nobody thinks "mass adoption" means "selling bitcoin to another person for more than you bought it for" or "trading your bitcoin after the price goes up."

Mass adoption means buying coffee, paying bills, sending remittances, and doing all the other things we do with our local currency. Pricing contracts in bitcoin, repaying debts with bitcoin, that sort of thing.

Those applications have value regardless of bitcoin's price.

Technology tends to move toward things people value, even if it wasn't designed to do those things when conceived.

Hammers got popular because you could build things with them, not because they made better weapons than sticks.

The world needs a payment system that's mathematically-assured and tamper-proof. It needs a money system that functions regardless of who's in control.

It does not need another financial asset---especially one that people only care about when its price goes up.

That $100,000 bitcoin will make a lot people very happy, but it will not make anybody more likely to use bitcoin.

If anything, it'll do the opposite.

Medium for cryptocurrency, finance, and bitcoin topics. His book, Consensusland, explores the social, cultural, and business challenges of a fictional country that runs on cryptocurrency. In a past life, he worked for U.S. House Speaker Nancy Pelosi. https://markhelfman.com/2020/01/24/a-100000-bitcoin-will-not-lead-to-adoption/
cryptocurrencysteemlifemoneybitcoin

I agree. I do not believe that adoption rates have anything to do with the price of Bitcoin. I believe adoption means utilization, not buying and hodling then selling later.

That is why Steem and the SE tokens have the potential to be radically different. We see the ability to use them for other purposes albeit slow at the moment.

Yea, I like the idea of building communities on the Steem blockchain. SMTs and other features make it easy for people to create their own global economies with certainty their money will work all the time. Powerful stuff and not many blockchains support that kind of vision.