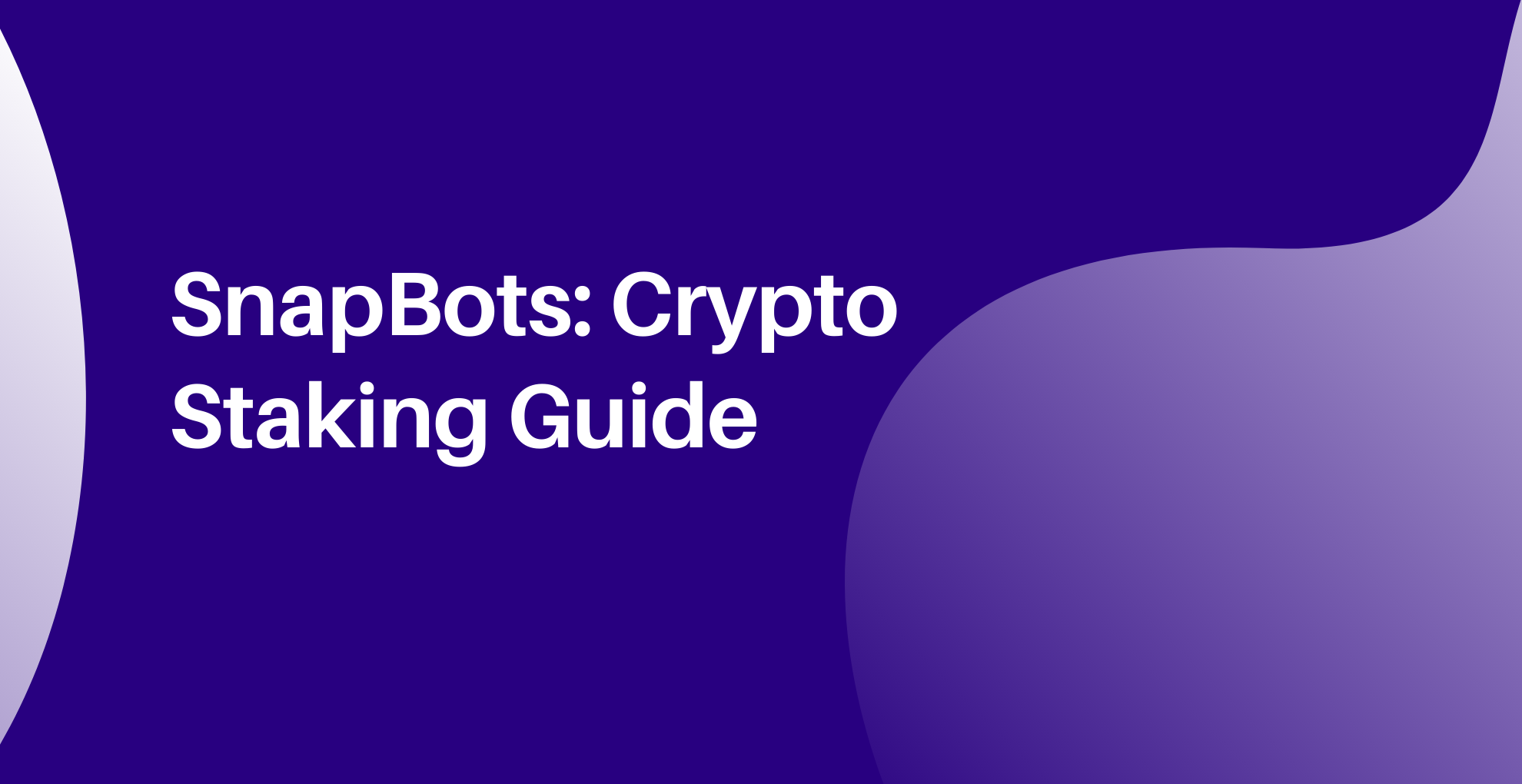 If 2020 is to be known as the Year of Decentralized Finance (DeFi), then cryptocurrency staking must be acknowledged for its key role in the rise of this new wave of crypto assets.

As the number of miners on proof-of-work (PoW) blockchains increasingly started to dwindle, the industry saw a steady increase, in the number of users staking crypto to gain fixed interest or yield farming incentives, with the exception of market-leading Bitcoin.

What Is Crypto Staking?
Staking is a method of participating in the operation of a proof-of-stake (PoS)-based blockchain system by locking or keeping funds in a cryptocurrency wallet. It works in a similar way to crypto mining in that it assists a network in reaching consensus while rewarding those who participate.

The right to validate transactions is baked into the number of coins “locked” inside a wallet in staking. Stakers, like miners on a PoW platform, are rewarded for discovering new blocks or adding transactions to a blockchain. Apart from the incentives, Proof-of-Stake blockchain systems are flexible and have fast transaction rates.

What Can I Stake?
It depends on the staking type, but there’s a lot of cryptocurrency you can buy to stake. Users who want to gain additional income with their idle crypto-assets now have a plethora of options thanks to the increasing popularity of staking.

Where Can I Stake?
SnapBots is a group of AI bots powered by learning algorithms. It creates buy-or-build financial bots and caters to humans that seek to maintain a self-sustaining bot economy.

SnapBots Wallet is a secure cryptocurrency wallet that is powered by AI deep learning bots provided by SnapBots.

SnapBots allow you to stake in major cryptocurrency such as Bitcoin, Ethereum, Litecoin and USDT.

How to Stake Crypto?
The mechanism for staking digital currencies is determined by the staking choice you choose. Cold staking, for example, is not the same as being a validator on a PoS network.

Furthermore, staking-as-a-service networks are not the same as third-party or exchange-based staking.

Staking on SnapBots
We’ll look at how to stake crypto using SnapBots in this article. Let’s look at the staking options and decide how much risk you’re willing to take.