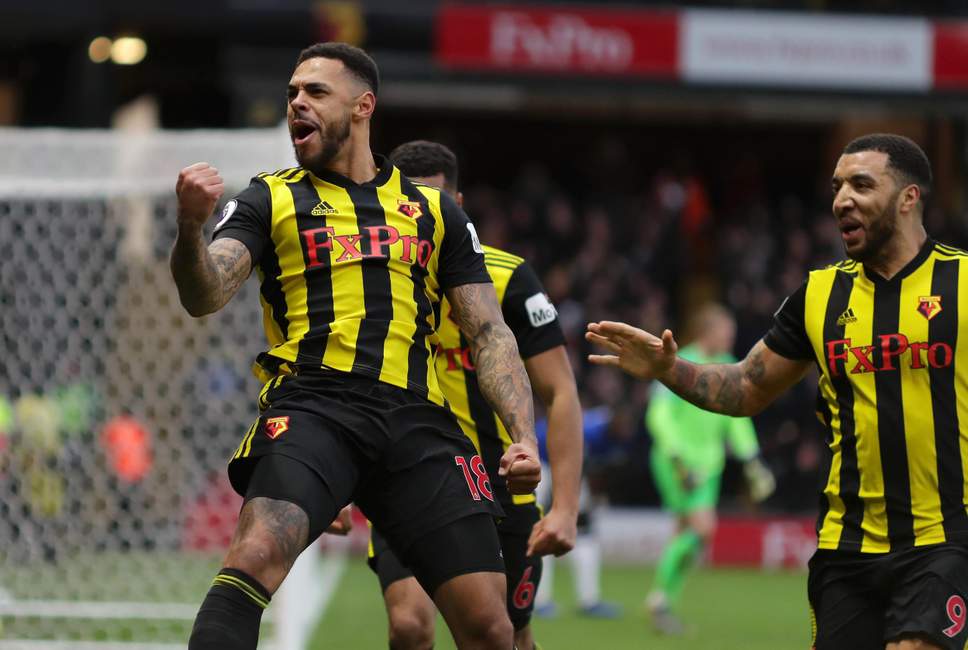 Hello buddies, welcome to another sport update. I took a look at the English premier league table and I must say, am surprised by some team current league position. What is Watford doing on such position. This look like their worst stat for long now. Just take a look at how they are struggling, they have played Eight (8) matches and only managed to get three (3) point in return. With that, they are currently sitting on 20th position.

If that is worst, what about Everton fc. Another team I am surprised at. They are also in relegation zone where they currently occupied 18th position. I am sure they will get out of that messs, but what surprises me is that with all their signings, they are still struggling, if the coach fails to meet up, he will surely be sacked.

To my fans out there, Which team are you currently surprised at?