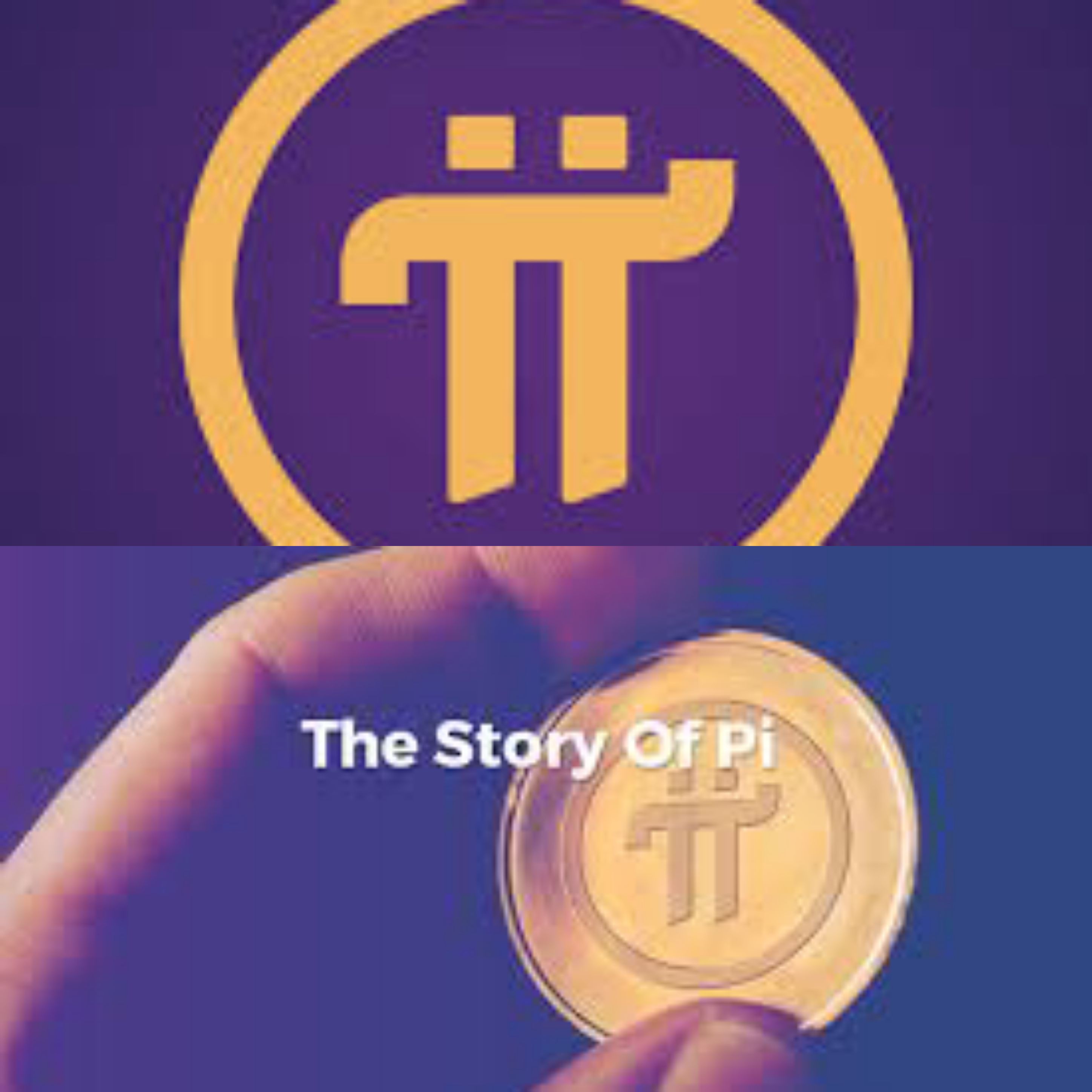 Stanford grads develop cryptocurrency for smartphone users to increase its accessibility
_Abbout Pi_i is new social cryptocurrency secured and backed by everyday people. Developed by a team of Stanford PhDs and graduates, Pi can be easily mined on mobile phones with low financial cost, limited battery drain, and a light footprint on the planet. Pi's social cryptocurrency is laying the foundation for an inclusive, online ecosystem where everyday people can capture their fair share of the digital pie.

How to Join
To join and start earning Pi, users need only download the free app, currently available on Apple or Android: https://minepi.com/vamshi010 and use the invitation code "vamshi010". New members with questions can read the app's FAQ or ask their inviter via the application's newly launched Earning Team chats.
Many user may not able to verify by sms though you have a second option by sending a code to ti Pi USA number.But i think registering by facebook is better option as it gets verified immediately.

Despite bitcoin's promise to democratize finance, it remains largely inaccessible because bitcoin mining⁠—the most direct way to earn⁠—is expensive, requires extensive technical knowledge, and consumes so much energy that mining operations are now a major contributor to global CO2 emissions.

By contrast, Pi's breakthrough technology harnesses the power of members' social networks to allow everyday people to contribute to the security of the currency. When Pi members vouch for each other as trustworthy, together they form a network of interlocking "security circles" that determines who can validate transactions on Pi's ledger. This allows members to earn Pi from their mobile phones with low financial cost, limited battery drain, and a light footprint on the planlanet.

Why Pi
Captu.PNG
As the world becomes increasingly digital, cryptocurrency is a next natural step in the evolution of money. Pi is the first digital currency for everyday people, representing a major step forward in the adoption of cryptocurrency worldwide.

Decentralized : Secure, Immutable, non-counterfeitable and interoperable digital money.
Mobile First: Works on your mobile phone and does not drain your battery.
User & Planet-Friendly: Easy to use security at scale, without the massive electrical waste.
Mission: Build a cryptocurrency and smart contracts platform secured and operated by everyday people.
Vision: Build the world’s most inclusive peer-to-peer marketplace, fueled by Pi, the world’s most widely used cryptocurrency
cy

Pi the cryptocurrency will be using the Stellar Consensus Protocol which is the same technology Stellar Lumens is built from. It's been around for a few years and is the best suited for thousands of transactions to be processed every second around the world. This is necessary for a global cryptocurrency. The other aspect for daily use of this crypto is very minimal transaction cost. These two are flaws of proof of work that Bitcoin uses. Because it does not use Proof of Work it does not require computational power to mine it. In fact we are not mining it per say. There is an emulator which also has a faucet. This emulator distributes the Pi based on active earning sessions ans the size of one's active earning team is controlled by the faucet. Once you initiate an earning session. The Pi for that session is determined by active users in your earning team as you earning will last 24 hours. This is a human verification process to prevent bots.

The cryptography technology will not be utilized until the nodes are in place. Q1 2020 is the projected timeline. The nodes will keep track of the ledger. The security circles we are building now will help verify, validate and authenticate transactions. These trust graphs are important for building the Pi Network. This is neither Proof of Work or Proof of Stake. It's a different concept.