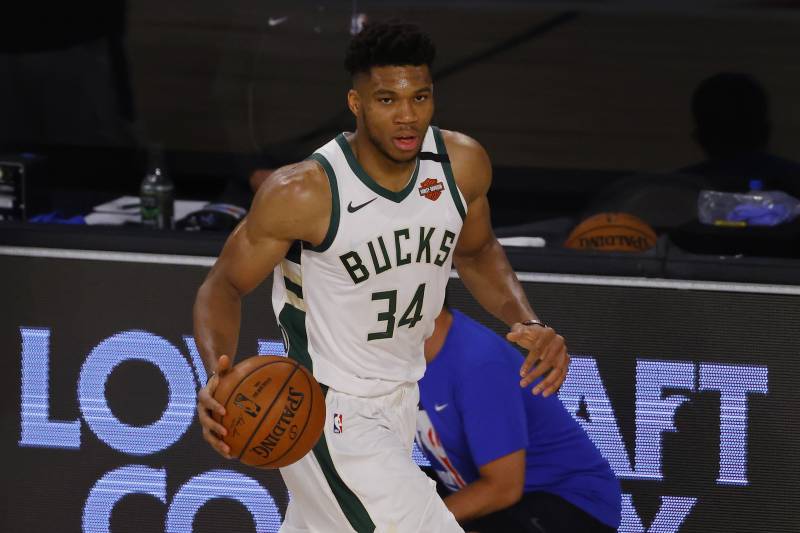 The First Seeded Milwaukee Bucks defeated the 8th seeded Orlando Magic 118-104 to advance to the next round to face the Miami Heat. The Bucks led most of the game and never looked back, leading as much as 21 in the second half. The series ended 4-1, Milwaukee winning 4 games straight after the shock game 1 defeat.

For Orlando Nikola Vucevic led the way with 22 points, 15 rebounds and 5 assists. Orlando were a little bit short handed as Aaron Gordon, and Jonathan Isaac were out with injuries. The Magic fought till the end and gave the Bucks a scare as they cut the 21 point deficit down to 3. The Bucks then strongly responded after as they won the game.

Our predictions on this post were on point, with Milwaukee winning the series 4-1. Will be previewing the second round matchup for Milwaukee and Miami so stay tuned.

What are your thoughts on the upcoming matchup? Let's discuss below.