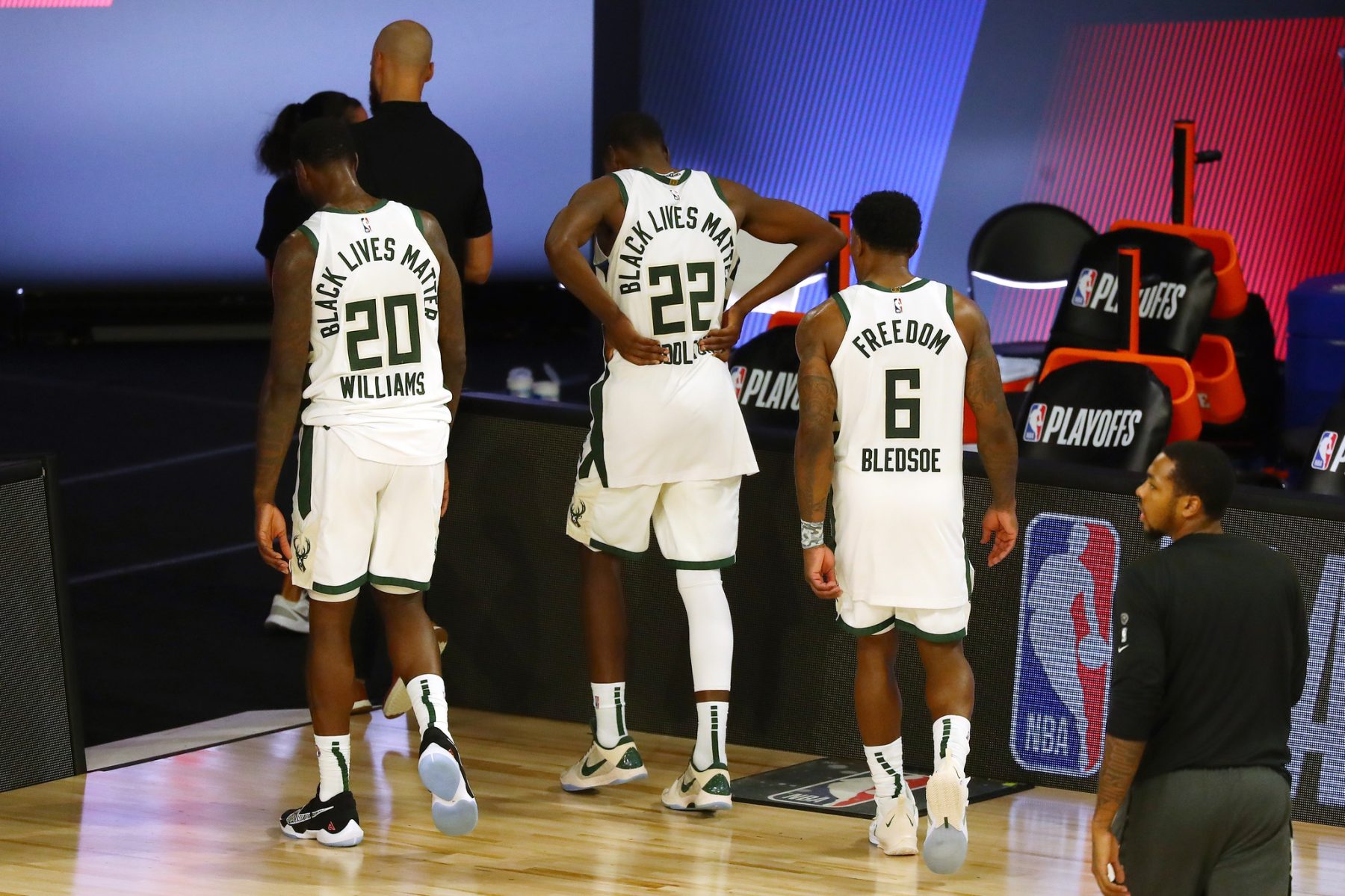 The Miami Heat are back to the Eastern Conference Finals, the first time since 2014. The series win for Miami is one of the biggest upsets in recent history, the 5th seeded Heat eliminated the 1st seeded Bucks which had the best record in the regular season.

The Heat were up 3-0 after 3 games, the Bucks were doomed by then as no team in NBA history has came back from a 3-0 hole. The Bucks were able to pull one back in the 4th game but it came with a price as Giannis Antetokounmpo going down with an injury.

The little hope the Bucks had faded with the news that Giannis Antetokounmpo was ruled out for Game 5. The game finished with a score of 103-94 in favor of the Heat.

The Bucks started brightly as they led 28-19 after the first quarter, the Heat then went on a barrage dropping 33 points on the Bucks in the second quarter, and outscoring the Bucks each quarter till the end.

It was a team effort by the Heat with 6 players scoring in double figures. Jimmy Butler with 17, Goran Dragic with 17, Jae Crowder with 16, Tyler Herro with 14, Bam Adebayo with 13, and Kelly Olynyk with 12.

For the Bucks Khris Middleton scored had 23 points, 7 rebounds and 6 assists. The Elimination is another disappointing run for the Bucks, with the same thing happening last season when they were eliminated by the Toronto Raptors.

The Heat will be facing the winner of the series of the Boston Celtics and Toronto Raptors. The Celtics lead the series 3-2.

I think the time of Giannis Antetokounmpo with the Bucks is over. I think he will ask for a trade or a way out if things doesn't improve.

The Heat meanwhile have proved everybody wrong being the 5th seed, and upsetting the 4th seeded Pacers, and 1st seeded Milwaukee Bucks. The future is bright for the Heat, and they could even go to the Finals this year.

Do you think Giannis will ask for a trade this coming offseason? Will the Heat reach the Finals this year? Let's discuss in the comments section below.