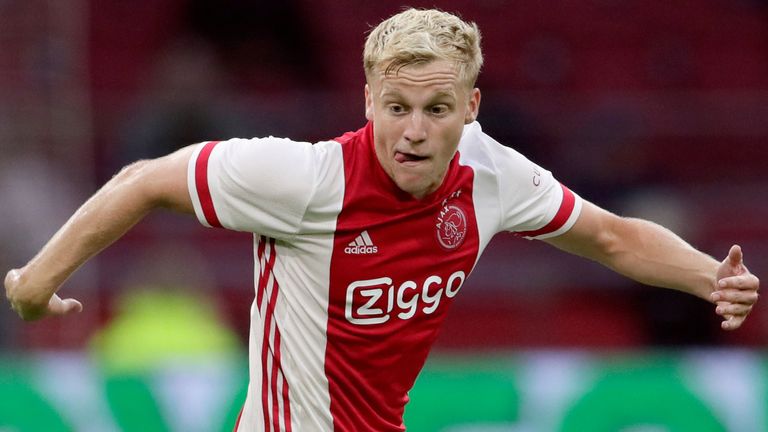 Manchester United is closing on the clubs first major signing this offseason, with a £40m fee agreed for Ajax Midfielder Donny van de Beek. It was also reported that van de Beek was close to joining Real Madrid prior to the coronavirus pandemic, but the deal didn't push through.

Van de Beek helped Ajax on that electrifying Champions League run when they reached the 2018-19 Champions League semi-finals. He has scored 40 goals and 34 assists in the last 4 seasons for Ajax. Van de Beek is also extremeley versatile and can play central or attacking midfield.

I think this is a great signing for Manchester United, as Ole Gunnar Solksjaer continue to rebuild the squad. Injecting in young and versatile talent will help with the depth of the squad. Van de Beek will be joining midfielders the likes of Bruno Fernandez, and Paul Pogba next season, which can further develop his talents as he is still 23 years old.