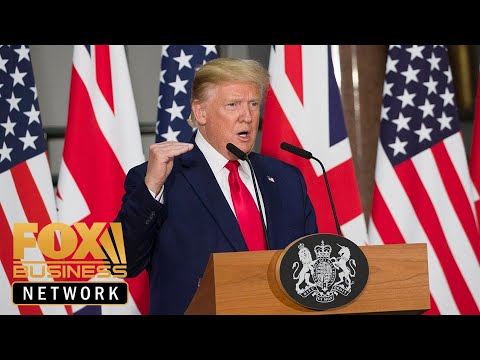 The dollar is going to collapse anyways. The problem is that it's just like stocks in the US right now. People are simply not selling it, no matter how overvalued it is. You've already had a money printing frenzy, but people still kept holding on to the dollar as if they had Stockholm syndrome. It seems like all of it has gone to the rich so it makes no difference if they sell it. At least for stocks, one might say that you've given them so much free money that they don't even care, but it's certainly clear that they already have a lot more and are still not investing for obvious reasons. But, for the dollar, the case is far worse. It's extremely overvalued and it makes no sense to have dollar right now. Do note that you're going to get a spike in inflation as soon as the dollar collapses (both happen at the same time), so it's going to be much harder for people to buy stuff and all of their savings will become useless.