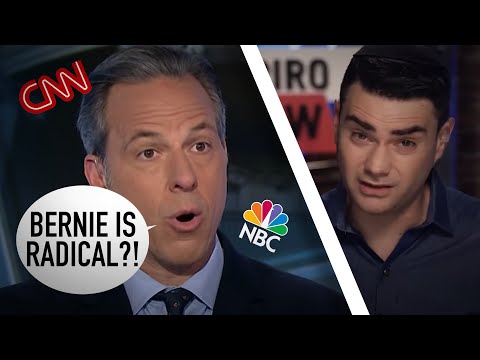 You’re right about capitalist system being responsible for everything, but that’s not what free market system means. For a free market system to exist, trade should be tariff free, interest rates should be at market level instead of being governed by the federal reserve etc. Free markets provide faster growth/innovation. The criticism (which is why the federal reserve was established) is that it makes the stock market volatile, however, the stability that federal reserve provides is just a cloak for providing immunity to banks and other financial institutions from failure even if they aren’t good enough and it stops small business from climbing the ladder, even if they are innovative. This is fascist in nature and it’s not that stable either. You still do have recessions and the one that’s going to happen now might be as bad as the Great Depression. In reality, you could tackle volatility by simply keeping the people informed. The kinds of companies that cause stock market crashes are the ones who are referred to as ‘story-tellers’ and ‘visionaries’. They like to keep the hype going to raise capital and then either disappear or end up like Elizabeth Holmes. If you ask me which company shows signs of being similar to that right now, it undoubtedly has to be Tesla, and the stock has been speculative even in the absence of free market.
What the socialists want, however, is to have control over the federal reserve and expand the extent to which it distorts the market by hugely benefitting a few corporations through Quantitative easing, asset purchases and the ability to credit or debit anybody’s account at will. This leads to even more inequality in practice and is a tool for the creation of social classes. This is clearly visible in North Korea, but exists in every socialist country/system.
PS: Just to make it a bit clear, China opened up its economy a lot, i.e. moved closer to free market system, which helped tackle poverty. Shenzhen has a system that would be even closer to being free market.
libertarianismcapitalismsocialismfascism