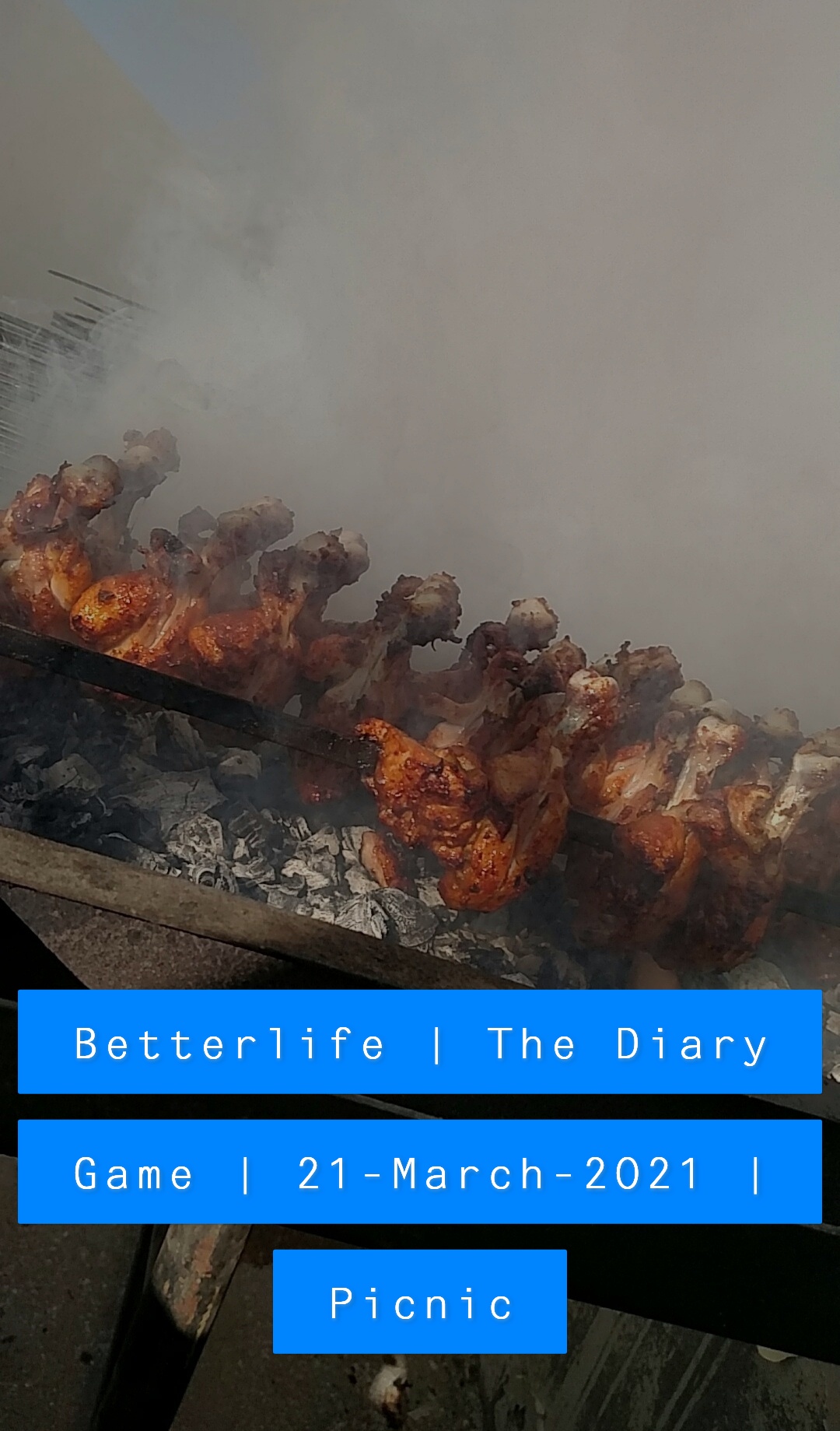 Hello Steemit family
Hoping every one is having a good day. Well last weekend I had a great time as I went for a picnic at beach with my friend.
So basically my friend was the one who had done arrangements for the breakfast & lunch.
Well the at first we reached the beach hut & weather was great.
After some time other also arrived at the hut. So at first it was decided that breakfast will be surved as soon as all attendees reach the hut.
Unfortunately I was unable to click the picture of break fast setup but on the other hand it was amazing.
There was halwa poori along with tea in breakfast.
After wards all were engaged in their games & other activities organized by the organizer & on the other I was with my friend who was busy in doing arrangements for the lunch.
Here are some clicks of the food during cooking progress.

Unfortunately after having a good picnic we had a accident, thank GOD everyone was safe.
And also we had to deal with that hectic situation as local police also got involved in the case & at the day dispute was settled on the basis of mutual understanding.

So it is my personal advise to all, drive wisely & safely as it will be good for you & for others as well.

It's always fun to have gettogather with friends. May you and all of your friends stay happy and live long. Aameen

Nice dairy post all picture are awesome✨
Thank God no one was harmed in the accident, everyone is safe.God bless you all. Always drive with care and be safe.

Great to see you. Feel good to know that everyone is safe with the blessing of Allah.