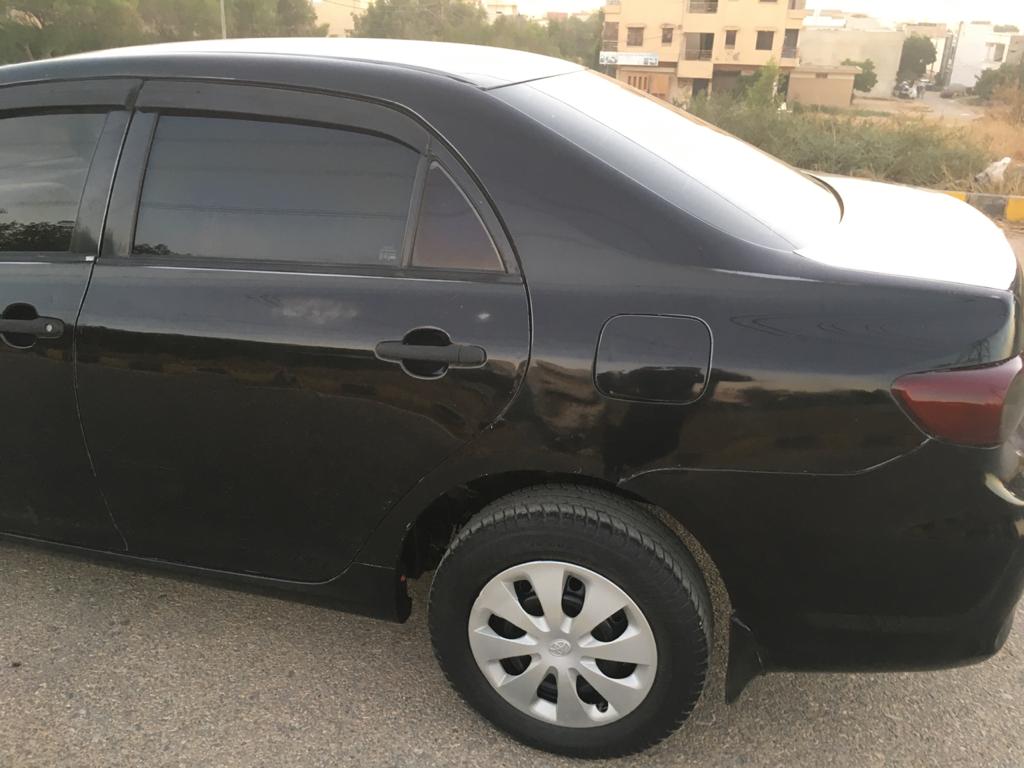 Hope every one is doing well on the new year with new beginning on this precious occasion of new year.

I would like to share my experience that I was looking for a decent car for my best buddy. We were looking for a good deal and our budget was quiet good & we were expecting some good deal.
After seeing about 10 to 15 cars we finalize a car but thanks to GOD we were save as there was some major fraud going with that car...
We saw that car in regular sunyday market, the car was good as you can see from the pictures..
So after finalizing it we went for the expert advise and that particular advise saved us as there some issue with the car registration so neglected that deal.
The picture are pasted below also

After that we find a car on app namely PakWheel.
In pictures the was looking quiet good, so we proceed for the visit.
After having a good discussion on the price we finalize the at 1.37 million pkr.
Here are a picture of me & my next to me is my friend who has purchased the vehicle & in the another friend is present after the successful deal

After taking the delivery there were some mandatory requirements which also needed to be filled like a good sound system with good grip.

So after taking the delivery we went to the market which is called Jackson market.
It is famous for the sound system so we bought a good setup for our car. In that deal we had the followings like

So here is the picture below taken during the procedure

After that we went for the tyre market as good tyres are mandatory for good pleasureful drive but unfortunately I forgot to the picture there.

So after all this time consuming procedure we were really thankful to GOD a good deal.
Here some pictures of the interior after the completion of the work.

Here are some pictures of the car which we have purchased

Once again wishing all a good new year...