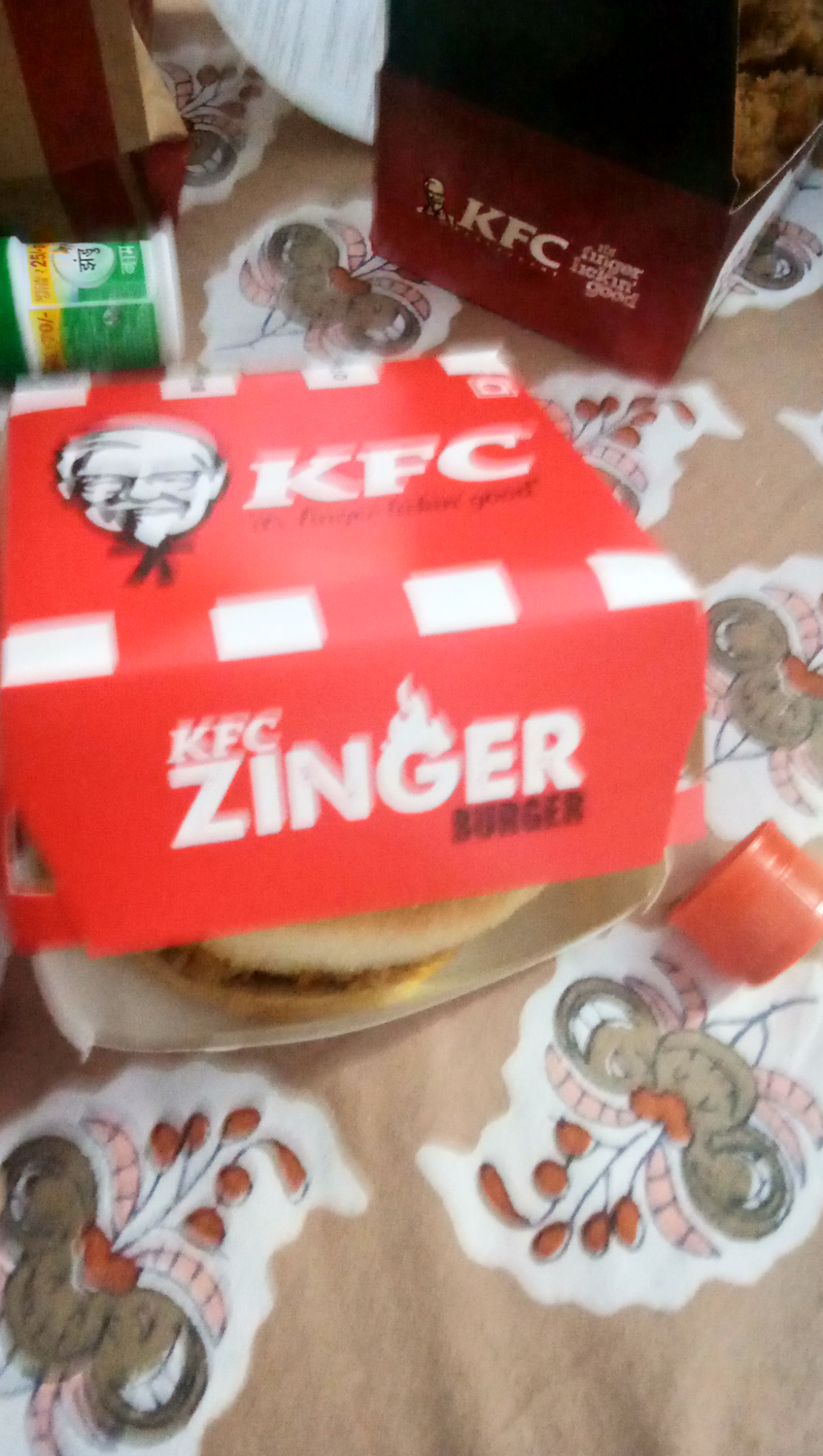 Hello, fellow Steemit users. I am fine and well and hope you guys are also doing good. I will now begin with how my day went.

woke up at 9 in the morning. I was a bit late in getting up today. My parents were getting ready to leave for work. I brushed my teeth and washed my face to wore of the sleep. I went out for a walk. I did some exercises while I was outside. There were not many people outside at that time. Since it was starting to get very sunny out there, I raced back home. My parents left for work later.

I took a bath. It relieved me from all the sweaty feeling I had since I was out. I then made some breakfast. I had some juice and an omelet. Making an omelet is pretty easy so I am now used to making it efficient. I watched some programs on the tv while having breakfast. Then, I attended some online classes at my college. They were very hectic and boring.

y friend came to my place. We played some games together. Mostly, we played that blockchain game Axie Infinity. We played some matches against each other. I was able to beat him in the majority of them. Then I teased him around for a bit due to that. Then we played some matches in the tournament. After a while when we felt hungry, we decided to order some food online. We wanted to have something in chicken. So, we decided to go with KFC.
IMG_20200930_124611.jpg

We ordered zinger burgers o on KFC through Zomato. Itook some time for the order to come. In the meantime, we were doing our usual research on cryptocurrency. Our order came in. We had those burgers. They were very good. Then, we talked for some time. After that, he went back home. I took a nap after ththat.

y motr made some tea and snacks for meme when I woke upI had those e while I watchedhe on course on bloggingng that I had tak. It was really very informative. Afteter that, I went foa walk with my friends. We all took a few rounds of the park as we were talking and laughing. After exhausting ourselves, we all decided to head back home. I came back and listened to some music on my headphonones.

My father came back home. Everyone had dinner after he had freshshened up. In doingo, my parents went out for a walk. I cleaned my room and prepared my bed with the help of my brother. My parents came back and went to sleep. I watched a few episodes of the anime Kingdom. . Then, I went toleep.

Try adding captions with your image.

Ok i will keep that in mind

You have been upvoted by @sapwood A Country Representative from INDIA I am voting with the Steemit Community Curator @steemcurator07 account to support the newcomers coming into steemit.

Follow @steemitblog for the latest update on Steem Community and other writing challenges and contest such as The diary game Season 3, Steem Crypto Challenge, Better Life, etc. Also keep engaging with others to win #onepercent & #twopercent votes