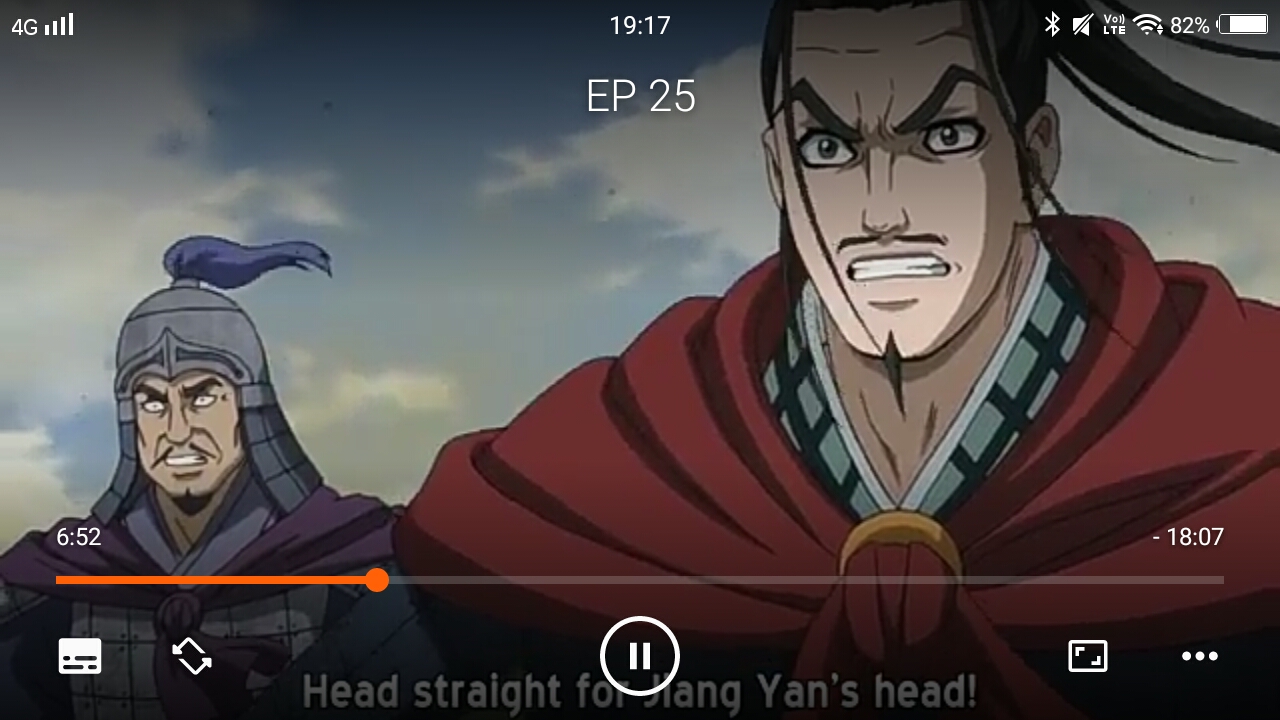 Hello fellow Steemit users. I am fine and well and hope you guys are also doing good. I will now begin with how my day went.

I woke up at 7 in the morning. I went for a morning walk with my brother. There were a lot of people outside their houses. They were exercising and jogging like us. Some were doing Yoga in the fresh air. I also jogged around for a while listening to music with my headphones on. After i was tired a bit, i rested for a while. Then, i did some exercises. After that we went back home.

My parents left for work. I brushed my teeth and took a bath. Then in had my breakfast. I watched some episodes from the anime Kingdom while eating. The episodes were very good. I was getting to the climax of that season. I watched for an hour or so.

An online lecture from my college was scheduled to be held in the afternoon. I attended the class which was quite long. To study online seems very boring indeed. A majority of people were joining late and some were even leaving the class in the middle. After the class i talked to one of my friends on the phone. My mother came back home. She had brought some chowmein with her for us. We had it along with lunch. It really tasted very good. After that, i took an afternoon nap.

I woke up and my mother brought some tea with some snacks. We all talked for some time while having them. Then, i watched a few lectures on the course of blogging which i had taken on Udemy. They were very informative. I was learning a lot from them. Then, i went for a walk with my friends. We roamed around the entire colony. Everyone was wearing masks. After some time, i headed back home.

My father came back at night. Everyone decided to order some food online. So, we ordered some mutton biryani and some other chicken dish from some restaurants through Zomato. While the food came, i played the blockchain game Axie Infinity for quite some time. I cleared a majority of adventure levels. I also won many matches in the arena. The food came in. Everyone sat down to eat. It was indeed very delicious. After i enjoying those delicacies to the fullest, i helped my mother clean the table. My parents went for a walk, while i made my bed.

They came back and went to their room. I stayed awake along with my brother. I talked to a few friends on the phone. After that i watched some more episodes of the anime. I also read some chapters of my novel. Then, i went to sleep.

What is this anime series about?

Well its about kingdoms and conquests ..you will know more once you google it ..