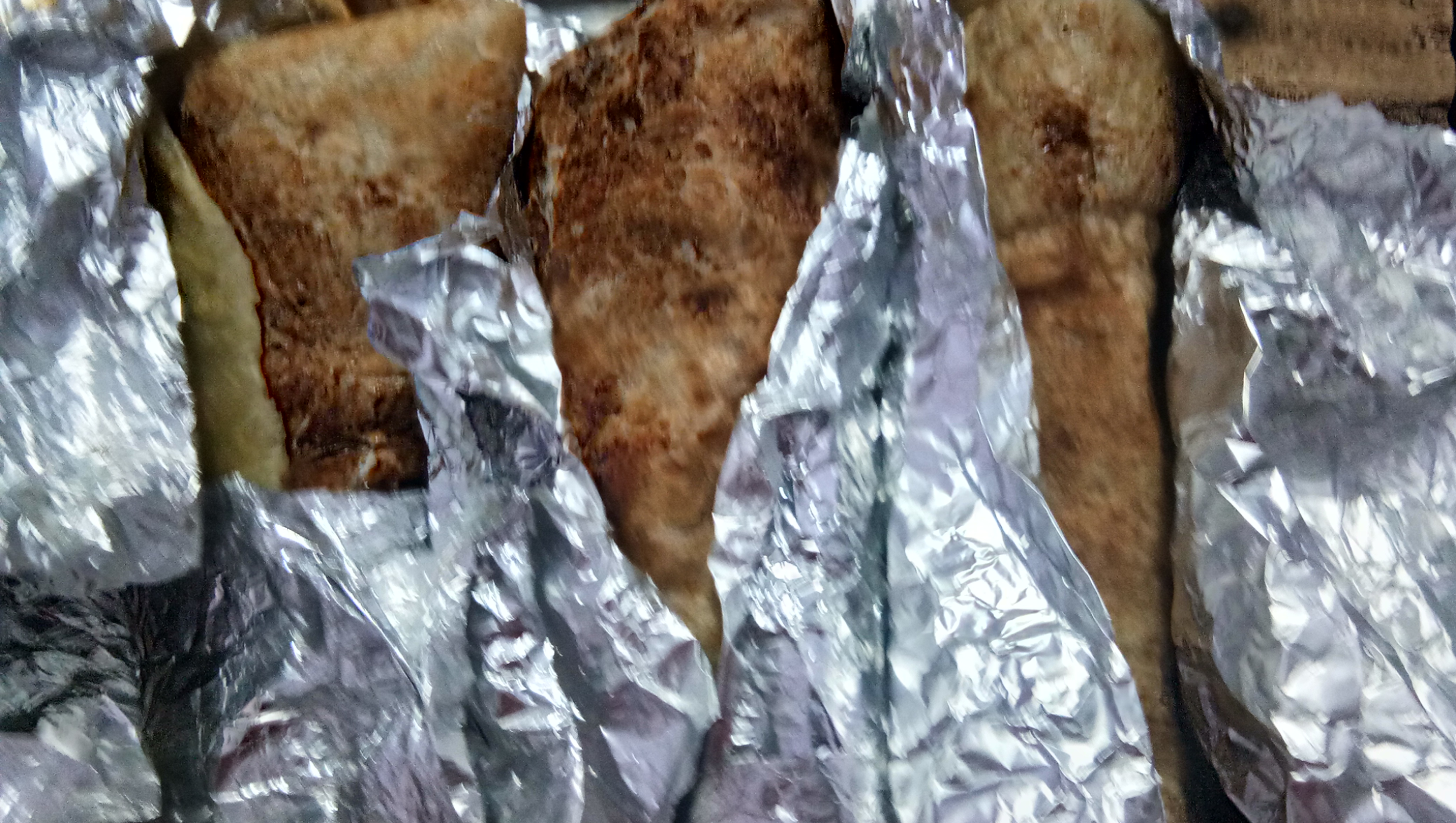 Hello fellow Steemit users. I am fine and well here and hope you guys are also doing great. I will begin with how my day went. I woke up at 7 in the morning. My cousins were leaving for their place early in the morning. Everyone was helping the relatives pack their stuff. Me, my brother and my cousins were taking a stroll through the park. The weather was kind of cool in the morning. We were talking endlessly as we were walking. We also did some exercises in the park. Then we came back home.

My relatives had some tea and snacks. After that they left. My parents also left for work later. The house suddenly felt very quiet because only me and my brother were there. We then began with our daily routine. We felt hungry a while later, so we decided to order something online. We wasted a lot of time going through stuff and deciding what to order. Finally, we agreed on chicken rolls. We ordered chicken rolls from Manish Eating Point through Zomato. It came within half an hour. The rolls really looked quite tasty. This statement held true when we ate them as well for they were indeed very delicious.

Our stomachs were adequately filled by those rolls. Then i watched an episode of the anime God of High School. The episode was really very good. After that i bought some stuff from the general store which my mother asked me too. It was afternoon and my mother came back home. Then, we all had lunch together. I could not eat much as my stomach was already quite filled. Then i took an afternoon nap.

When i woke up, my mother brought some tea for me. I drank it and did some research on blogging. I surfed through the internet looking for ideas for topics to write on. I listened to some music on my headphones. Then, i went for an evening walk with my brother and my friends. We were recommending each other movies and series. After some time, i came back home.

I had some snacks. My father came home. We all had dinner together. Then my parents went to sleep. Me and my brother stayed awake for some time. I red a novel. Then, i went to sleep.

Wonderfully passed the day but i would suggest not to
become habitual fast food consumer from zomato or whatever, because auch food have deleterious effects on health . Eat healthy and Stay healthy.