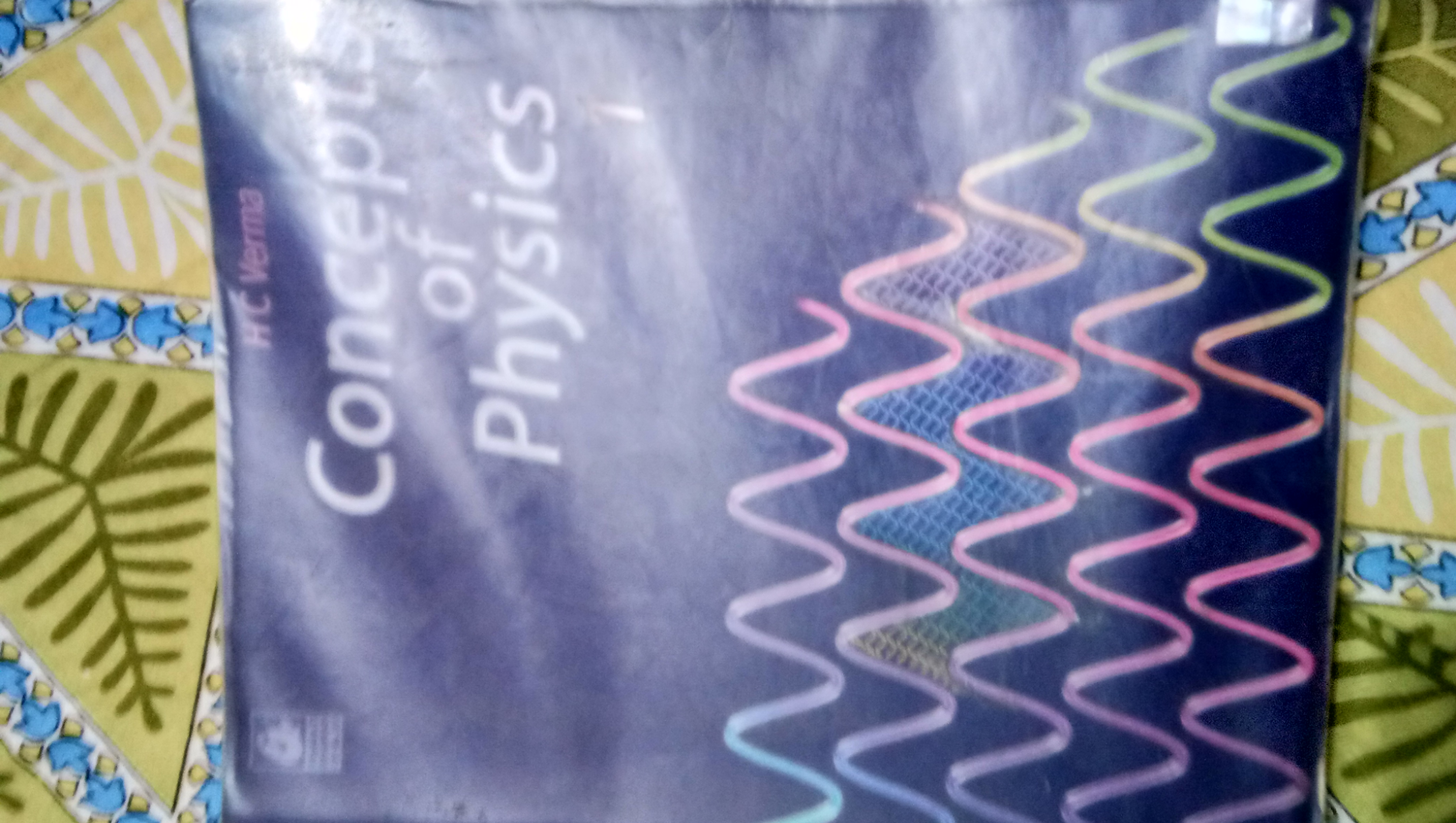 Hello Steemit users. I'm fine and hope you guys are also doing well. On 7th, i woke up at 9 am. Then i brushed my teeth and had some milk. My parents left for work. My mother went a little late as my driver did not arrive on time. He was a bit late due to some of his family problems. After my parents left I sat down ton study for a while for my upcoming exam. Today i started with the subject i hate the most, Physics. Physics has always troubled me and i think will continue to trouble me till the end of time. I started with the chapter Thermodynamics today. I did some of the exercises. Then it was time for breakfast. I had cereal and bread and butter. While my brother insisted on having only fruits for breakfast.

Then i played my blockchain game Axie Infinity. I won a couple of matches in the tournament, then i played the adventure mode which was quite easy for me. Thereafter, i had my usual phone conversation with my friend, wherein we discussed about the stock market. My friend and I have been investing in the stock market for quite some time now. We discussed about the recent downfall of some companies in the market. Then we purchased a 4-5 shares of some company. After i had my conversation with him, I went for a bath. Then one of my friends from my colony called me and asked me to come outside for some time. We went to a nearby shop where we purchased some snacks, then we came back to my house to watch a movie. We watched The Man From Earth. It was the most intellectual movie i had ever seen. the movie was short, only 1 hour and 20 minutes but i wanted the movie to continue. Then my friend went back home. My mother came home after some time. We had lunch later. Then i took a short afternoon nap.

When I woke up, I did some research on blogging and explored some websites. I played some games on my laptop for a while. Then i went back ton my studies. My father came back home in the evening. Then my family had dinner after some time. My parents went to sleep. While me and my brother kept studying for a while. Before going to bed, I watched some episodes of an anime i have been watching. Then I went back to sleep.

I did some research on blogging and explored some websites.

I hope you are also learning how to write a quality blog and present it in a way to attract the attention of readers. If you are serious about it, we can discuss here, maybe both of us can gain more knowledge on quality blogging. After all, we are in social media like Steemit.

Physics is an interesting subject, although it widely perceived as hard, in reality, it is not that hard, it could be tricky though.

Have a great day.

I have gone through this diary post, it's a good post but I have found a few diary game rules which you aren't following in this.

You can read all rules of The diary game here.

Additionally, if you could follow the below points, your diary post will look more readable and become valuable.

You have been upvoted by neerajkr03, A Country Representative from INDIA I am voting with the Steemit Community Curator @steemcurator07 account to support the newcomers coming into steemit.

Very nice diary game from your side
Have a great day