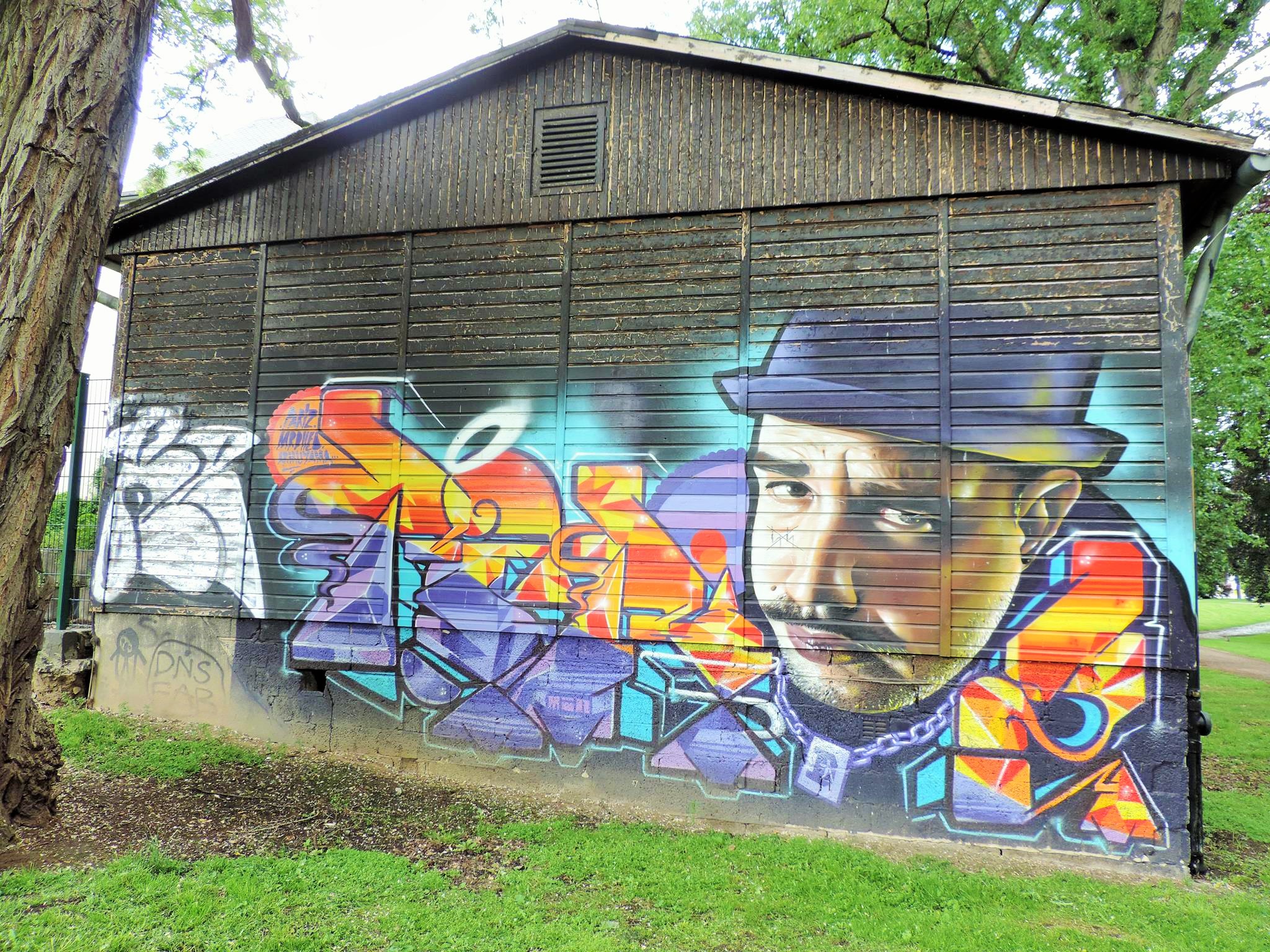 (20 pics) Here we have an abandoned school building which isn´t in use since around three years. It is the Old Friedrich Stoltze School close to the park Friedberger Anlage. During the time when the school was running several local artists painted together with the kids and based on their ideas smaller and bigger works on the walls of the buildings on the school campus, as well they did some remarkable graffiti on the outside area. During the years some bombings and other stuff got added. The teachers and pupils are gone, the streetart is still there. The city is discussing for the last two years what to do with the school and the area now. A renovation is too expensive and it would be easier to build it completely new, but it´s also an old building with some historic value to the city. But they just don´t really know what to do with it because it´s not an actually listed object. I think finally it will get demolished sometimes sooner or later. Therefore one more reason why the photos are archived here and are available even when the buildings would be gone.

Abandoned buildings attract street-artists... I like the No Face Monopoly.

Yes, they did some more inside. It was daylight when I have been there but it is on my list since a while to jump the fence one evening to get as well the other artworks and all of them also closer. Maybe there will be a second post about that soon.... ;-) The "No Face Monopoly" is a nice one. Good name for that one!

Wow! Thank you very much for supporting me!!! With your push I got for this post here 10 times more upvotes than usually! It´s motivating! Really appreciating your support for art content! There should be much more art and culture information on this network here.