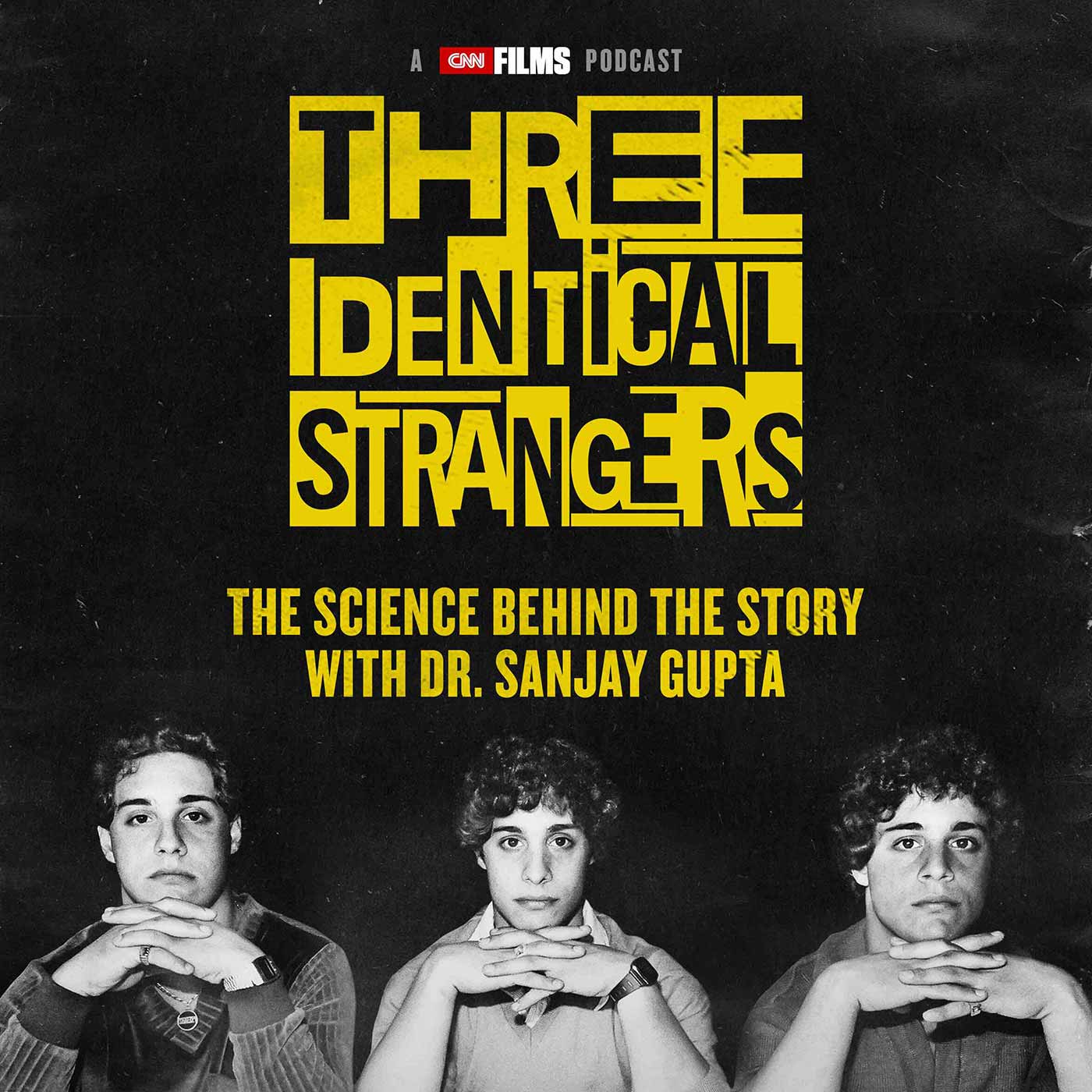 Three Identical Strangers is a documentary film released in 2018 but I only had to chance to watch it yesterday.

As I was searching for a good underrated movie to watch for the night, I came across the Three Identical Strangers. I mistakenly thought it was a movie, even after watching the trailer. But as I was watching it, I realize it is a mind-blowing documentary and it kept me thinking about it even after it has ended.

The Three Identical Strangers is about a set of triplets, namely Edward Gallan, David Kellman and Robert Shafran, who were separated at birth. Not knowing that they are a part of a triplet for 19 years, they accidentally found each other and immediately get along together. Now I don't really want to spoil the film for you because I really recommend you to watch it.

The documentary is filmed like an interview with two of the triplet, their friends and families, and it still caught my attention because I think the plot of the documentary was really interesting. It managed to keep me curious throughout the whole film.

As I was watching the documentary, I was going through a roller coaster of emotion. I felt happy when they told the story of finding each other. And then mad because they didn't know what happened to them. And then sad because the things they had gone through has somehow affected their life. I also think it was extremely unfair for someone to go through things that they never signed up for. It also terrifies me because this is a true story. It has happened and it might happen again. I know, for now, you might not understand what I am saying but if you watch it, you might feel the same.

I can't recommend this film enough and you have to watch it on your own to understand what I'm talking about here.