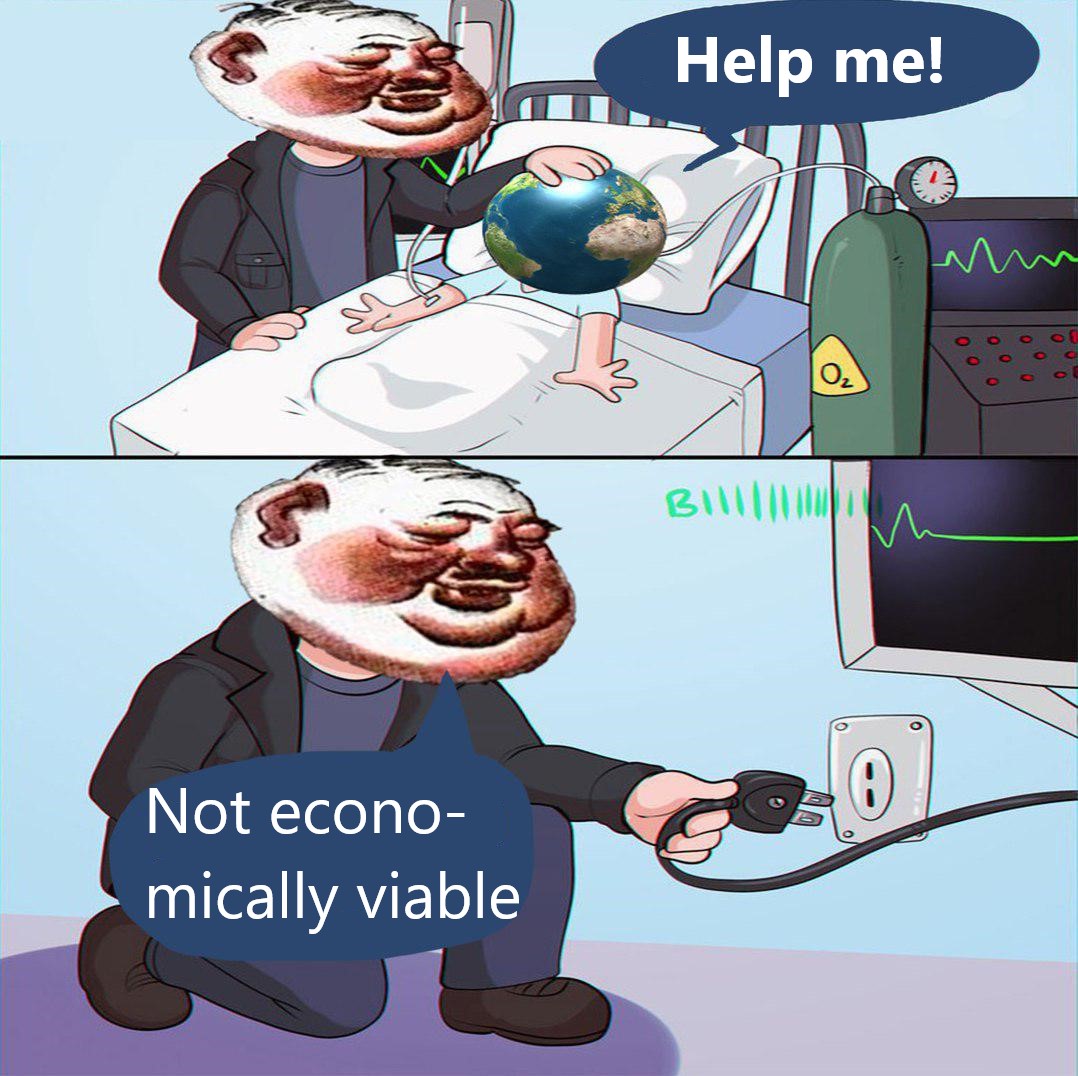 Now searches are carried out in the Ministry of Forestry of the Krasnoyarsk Territory and the Emergencies Ministry in the region. Judging by the materials of the Investigation Committee, the fires began in March of this year - but no one dealt with them stupidly. The fires did not extinguish, but did not report the spread of fires.

Experts do not exclude that the giant forest fires raging this year in Siberia and other northern territories could trigger global climate change, the consequences of which will be catastrophic for the entire ecology of the Earth. Reports about it CBS News, referring to data of the World Meteorological Organization.