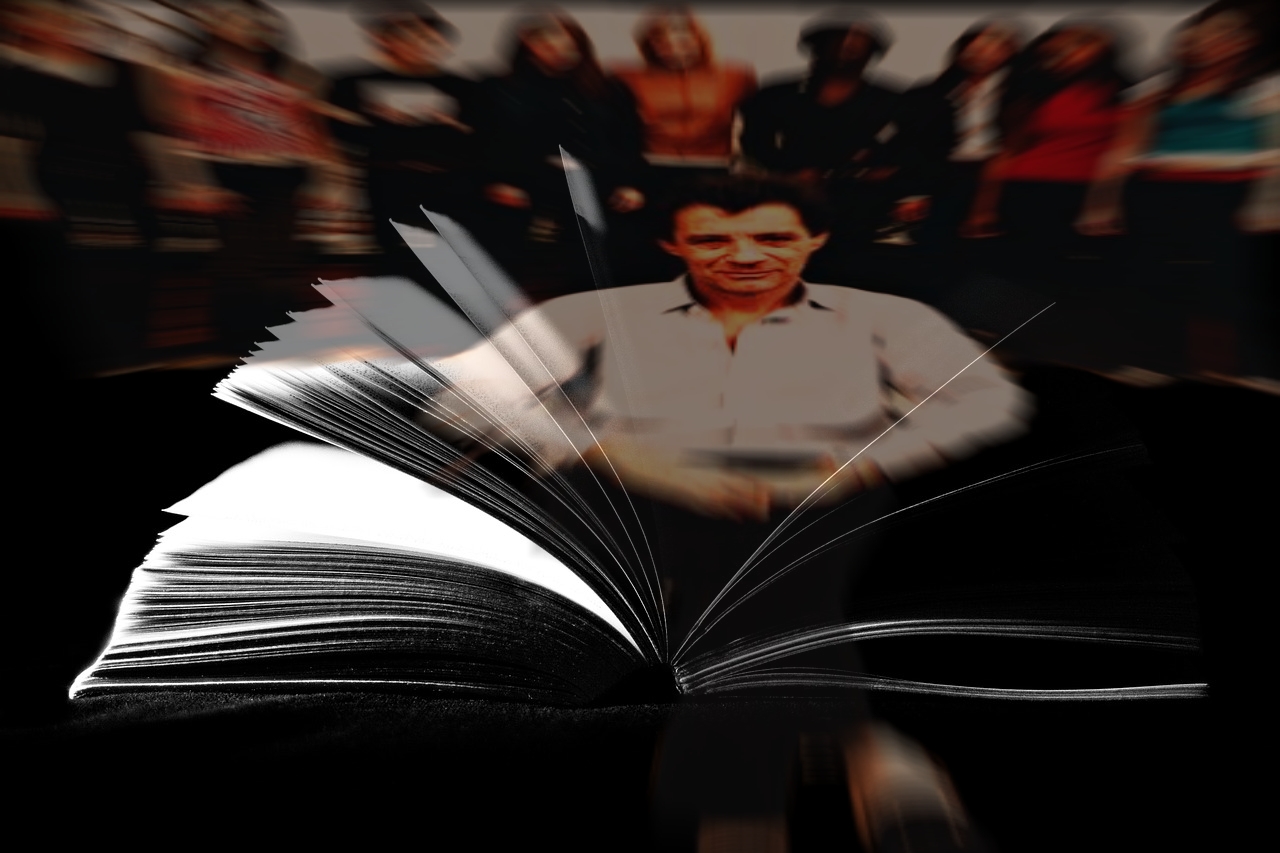 Excerpts from 2007 Epstein vs Edwards Litigation

Summary of Deposition of Marztza Vasquez - Florida Bookkeeper for MC2

On Karin's and MC2 Modelling

Fulanita - 18 year old girl, said to of been dating one of Epstein's friend's

Jean Luc Brunel is certainly one of Epstein's co-conspirators, a Lolita express wingman, a procurer of underaged women for Epstein, an accused rapist, a predator, a fraudster, bankrupt and a coke-head.

Once more, the work of Epstein's former Butler Alfredo Rodriguez has emphasized Jean Luc Brunel's role in all this with THREE STARS!

This man should not be walking free at the moment, he should be awaiting trial in association with Jeffrey Epstein, Ghislaine Maxwell, Leslie Wexner and many more...

Finally, perhaps one of the most important revelations to come out of Ms. Vasquez's deposition is that she had a bookkeeping counterpart in New York named - Evelyn (Eve) Vanezuela who has all the information on MC2 and the models that stayed in Epstein's apartments.

Note: Another Massive Document Dump anywhere from 2,000 to 10,000 files may be released in the near future regarding the Epstein case. Be ready!

ready!_
##### EDIT - Included quotes from a Guardian piece about previous rape allegations against JBL from 1991.
*
r>