To what extent would Crypto in marketplace/eShops affect Mass Adoption? 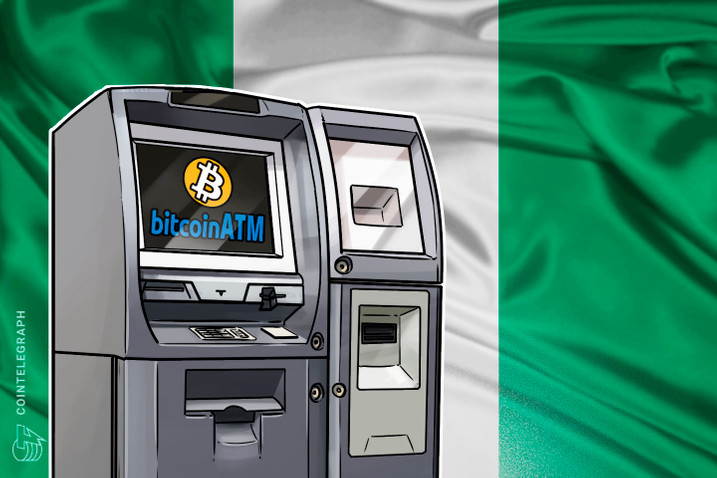 There are no contentions that numbers are crucial to crypto value. Yes, that applies to all forms of money/legal tender/ The spread of a tender's acceptance defines its value. A commodity becomes money at a point it is accepted by a mass of people as a means of value transfer and exchange, else,it remains an ordinary paper or coin until. This therefore means that the value of money is dependent on of people.

When the genesis of Bitcoin was mined in 2009, it was as worthless as nothing until people were ready to give out a few cents in exchange for BTC. Today, Bitcoin is held by millions of people around the world and the difference in price from what it was in 2009 can be clearly seen.

I've been so bothered about mass adoption of crypto in recent and thus seeking out for strategies that would enhance that becomes crucial.

Last week, I wrote about how the integration of crypto in point of sale terminals would fasten adoption, a case study of cards. Over the week, I read this article explaining that crypto activity among Nigerians have been on the increase since April, 2020. Figures got heightened last month when the Nigerian Stocks Exchange Commission announced their enlisting of cryptocurrency as stocks and making plans to regulate crypto operations in the country.

In July we saw a number of countries increase their fraction of total Blockchain wallet transactions, most notably Peru, India, and Indonesia... Japan has once again joined the Top-10 increasing country list, alongside the best performing country in recent months, Nigeria, with a 60% increase since April. Nigeria has also been the country in the world with the most relative interest in Bitcoin according to Google search data.

The above statistics are powerful indicators to the direction from where mass adoption is coming. Thus, shows the areas where marketing of crypto projects would become more effective.

Cointelegraph maintains that Nigeria as the seventh most populous country, most populous in Africa with the largest economy in Africa has more than $500 billion of nominal gross domestic product. The economic situations of Nigeria of recent, particularly in year 2020 has been worsening making living for the common man a difficult experience.

Cryptocurrency has become a source of earning and many have fallen for scams in the greed to make investment promising high ROIs. The case is very different for a content platform like Hive which requires very little ($10) or no capital to startup for a person who owns a smartphone or can sue the internet.

Earlier in April, it was reported that Nigeria has become the eighth African nation to welcome a Bitcoin ATM. It is hopeful that after a few months of successful operations, there would be more of such installations.

Nigeria, Africa’s largest economy and largest source of Bitcoin trading volume on the continent, has welcomed its first Bitcoin ATM.

The above stride was achieved in faith even at a time when cryptocurrency was not a "legal" thing yet. The Bitcoin ATM installed in Nigeria is the eighth in the continent to host a Bitcoin ATM

“Despite all the legal uncertainties about cryptocurrencies in Nigeria, Nigerians happen to be the highest crypto traders in Africa,” Blockstale’s chief executive and founder, Daniel Adekunle, told local media on April 1.

Already, there are 7 bitcoin ATMs in South Africa, 2 in Ghana and 1 in Kenya, Botswana, Zimbabwe, Djibouti, and Uganda. source

One of the impediments to the adoption of cryptocurrency is spending. Money would actually be useless if it lost its spending power. Opening up physical hubs and shops where tangible commodities can be obtaiend in exchange foe cryptocurrency is a great development. Thanks to the several projects on Hive blockchain that are already creating online shops where tangible products can be purchased.

We need more if this. Being sure of a spending channel would be a great motivation to hold digital asset. Now that SEC sees crypto as a tradeable stock, though seeking regulation, an opportunity has been created for crypto communities and projects to take their digital assets closer to the masses and that would be readily done through marketplaces.

It is good to see that the youths in this countries are waking up to the importance of cryptocurrency and the amazing additional bundle of opportunities therein.

It is good to see how little by po it is becoming more massive, and I see with optimism that very soon it will be used in practically everything worldwide I am pleased to see Venezuela within that ranking, I created what cryptos are that will help us get out of this awful raw.