How fast things Change in the Crypto Space - Are You Participating? 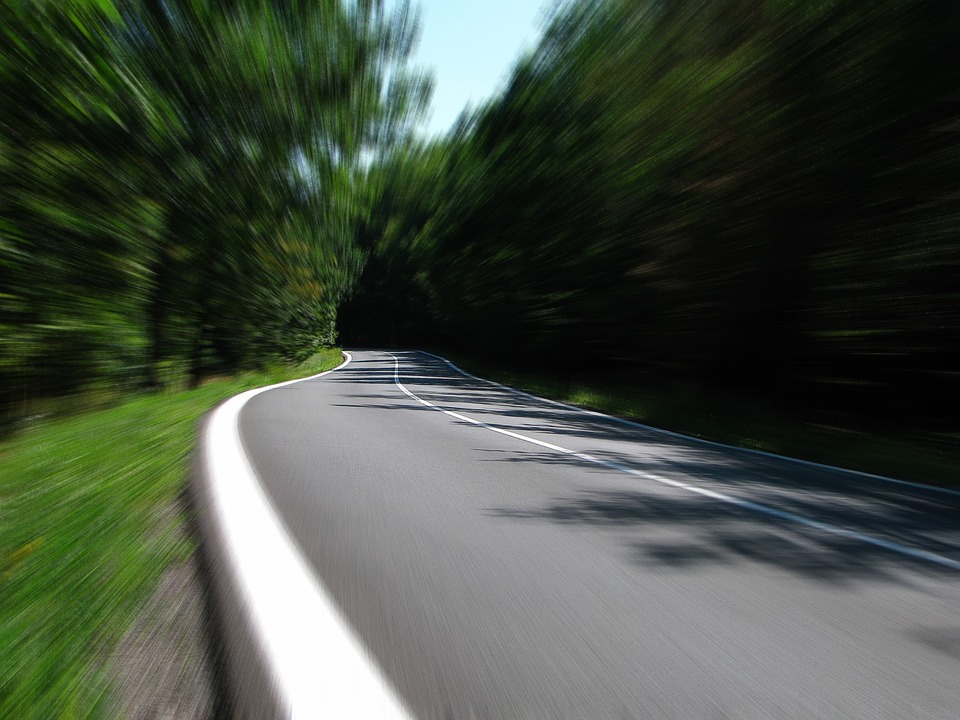 I've been away from my PC in the last three days on a spiritual; journey which was quite refreshing and impacting. I've got more motivated to impact more lives for good and as well be at my best in all I do. My last post on this account was on Sunday 21st February,m 2021 and I used my Monday to fuel some engagement before shutting down my PC for the retreat. On returning,. I noticed how fast things changed in this space and it got me thinking how the near future would be like.

I know that a blockchain like Hive is characterized by a 3 second transaction speed and with the LeoFinance Lightning DB, we got a much more faster experience when it comes to engagements on the blockchain, I can say in milliseconds. Moreover, the LeoInfra infrastructure affords us a 30 minutes Hive account creation option from Twitter, MetaMask and the upcoming Facebook and Google ends. This, I can say are still the beginning of things.

Months ago I was a live witnessed how BTC in few seconds dropped by over $2,500 at my watch and I imagined how sudden one who was very rich becomes poorer. At another time, I witnessed how same BTC pumped in just few minutes after some tweets mentioning some big tits joining the crypto space. We also noticed how the $DOGE crypto had a facelift the day Elon Musk tweeted his interest ion the token ans suddenly we saw 10x, 20x, 100x and more in price in a few minutes. This is just one of the many ways that technology has helped to reshape life.

Journeys that my dad used 2 days to achieve in the last 50 years, I ply same route for a few hours with the help of technology which gives us faster alternatives for transportation and other movements including things. Beyond the above highlights, I've seen how quick some people just become rich with crypto.

Few days ago I saw tweets by Belemo on how sudden he'll become rich through his HIVE and LEO holdings and many more other Hive tokens holdings and I can only agree more with him. I've been a witness of how my financial balance suddenly changed to 5x and 10x its initial; value when my HIVE holdings experienced positive price actions.

I've been an ardent believer of the SPORTS token in the last few months and I'm so bullish about the token. I was all there alone Six months ago and soon, some other users started seeing the future of SPORTS with and staking more of the tokens became more interesting. One of such users is
jphamer1. He just emerged as one of the top 10 SPORTS stakeholders and since have remained resolute in building his SPORTS stake. He's been of great encouragement to me and other SPORTS stakeholders and having users like him make me see a $0.01 SPORTS possible.

It was so surprising to see that he's surpassed the 100 million SPORTS Stake and now a step above my account and should have close to 10% GP in the Sports Talk Social community. From a little above 60 million, he just added over 40 million SPORTS to his stake in the last three days while I was away. Wow! Really awesome!

This makes me feel more bullish about SPORTS token and helps me set a new short term target for myself when it comes to investment ion SORTS token. With this, I sense that more highly powered investors are coming to SPORTS in the 100 million stake rank. I can only say Jphamer1 for this push. it only inspires me the more.

The truth at this point is that anyone who's not engaging the system would just get list and that so fast and far behind. Staying abreast the developments helps us to take advantage of the quick changes within the system to our very advantage. Jphamer1's brings total amount of SPORTS staked closer to 90% and gradually, we'll have less than 10% of the token in circulation. That looks healthy for the future as most of the top stakeholders are future minded.

I am happy to have introduced SPORTS investment to one of my colleagues and he's showing some interest. I'm expecting some more big buy-in from this end in a few days/weeks from now. I think his starting point should be 5 or 10 million tokens.

It's time to move foward!

@uyobong, the pace at which blockchain technology is moving, it will leave behind anyone who isn't moving at the same place with it.

Although we cannot move as fast as it can but we need to continue to improve in whatever crypto direction we choose.

That's just the thought. ANyone not joining the trend would have regretted so hard in a few years to come.

Indeed. Each time that I'm a ware that I had understood and bought into crypto 3 years ago, it makes me smile for the future.

The growth of the community may be sow, but with its potential, it'll certainly explode some time in the future.