Hard Fork 25 on Hive - Would we need something similar on Steemit? 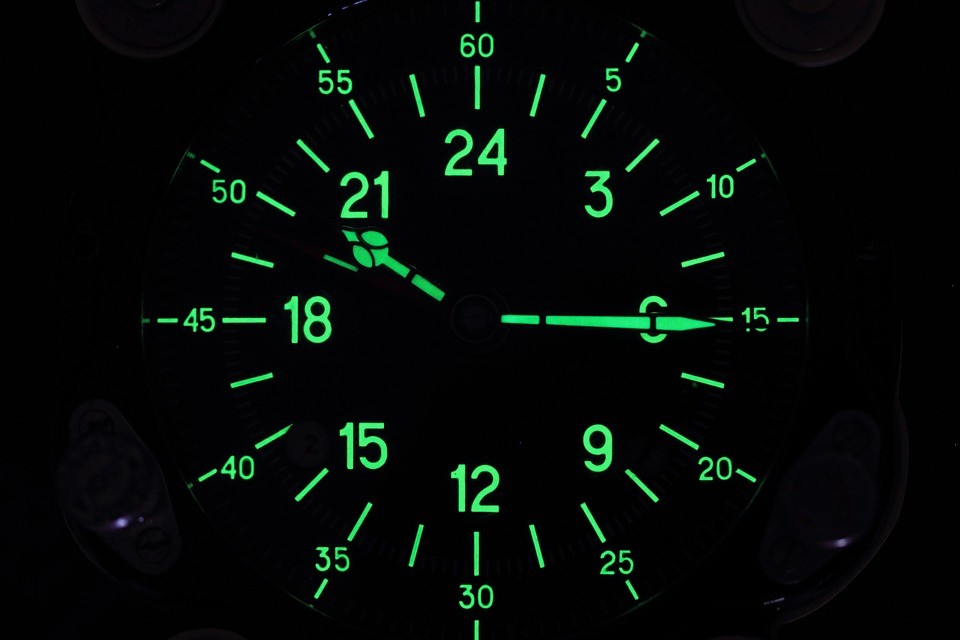 I just read about the upcoming hard fork on Hive (HF25) and how it will make some changes to the curation system on the platform. Instead of rewarding the first upvotes of a post and then lowering the curation rewards for those coming in later, it will add everyone upvoting a post within the first 24 hours into the same box, and split the curation rewards equally for everyone voting in this period. It is later a second box for those voting between 24 and 72 hours, and the third box for those voting even later.

How will this affect the upvoting on the Hive platform?

I believe one of the immediate effects of this will be that people will not use the auto-upvoting tools on Hive like Hive- vote (former SteemAuto) as much. Why? There is no hurry to upvote a post after 2, 3, 4, or 5 minutes, but instead, you can know that you get the same rewards if you upvote a post after 30 minutes or 20 hours. As a result, I believe people will not be so stressed about hitting the "perfect" timing for an upvote, but instead, they might actually read some more articles and upvote more articles actually in need of such an upvote and worthy of the upvote.

For example, if I see a post on Steemit published 12 hours ago already having $15 worth of upvote, I know that upvoting that article isn't a good idea seen from a curation perspective. But, if I knew that it is a good article, and I will get the same curation reward upvoting it now as if I would have been the first person to vote for the article, then it might make it easier to vote for the content.

I hope that is kind of the effect this fork will have on Hive.

A danger of the Hard Fork on Hive - What do you think?

At first, I could only see positive effects of this. But, then I also see something that might actually make the popular authors get even more popular. Because, if I know that I will receive the same curation reward upvoting an article after 23 hours as the first people to vote for the article, then I might look around for popular articles posted within the last 23 hours. If I see one with a high reward already, then I will vote for this to take part in the curation reward which most likely will be higher than upvoting a post with almost no rewards at all.

As a result, this might cause people to vote even more for those with already high rewards, just to be a part of the curation reward.

I am not sure if that is the way this will actually work, and if that is a danger at all. No matter what, I do still like the sound of that fork and this upgrade.

But, what do you think? Should such an implementation be considered on #Steemit as well? Or should we just leave the curation system like it currently is? I would love to hear your thoughts!

This is an original article written by me for Project Hope!

If such changes will impact the chain positively then it is a good thing to explore. Remember change is the only constant thing in life.

I think it has a positive side and a negative one, the positive one is the one referring to the self vote and the negative one the one that talks about keeping the vote of losing the interest to vote, I would not like that to be implemented in this platform, Hive drags the old mistakes of Steemit and commits them again in a certain way , greetings good post.

Auto voting would still happen I would believe, just people would set it to immediate rather than a few minutes after.