Why angry when Hungry? 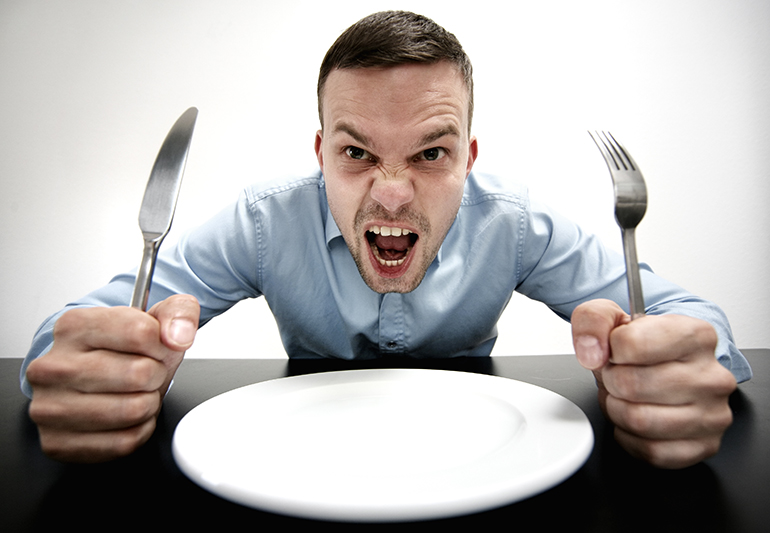 Why angry when Hungry?

Sometimes we go through a combination of Hungry and Angry called "hangry". It's the sensation of hunger combined with negative emotions, usually anger or frustration. When you haven't eaten for a while, the level of sugar in your body decreases. When your blood sugar level gets too low.

It triggers several hormones, including stress hormone and fight or flight hormone. These hormones are released into your bloodstream to rebalance your blood sugar. This can cause aggression in some people.

Over one-third of our hungry people are innocent children who are members of households that simply can't provide enough food to them. They are around us. They ask for money, it's your choice whether you want to give money or not, but please make sure they don't sleep hungry that night.

"If you can't feed a hundred people, then feed just one."
( Mother Teresa )