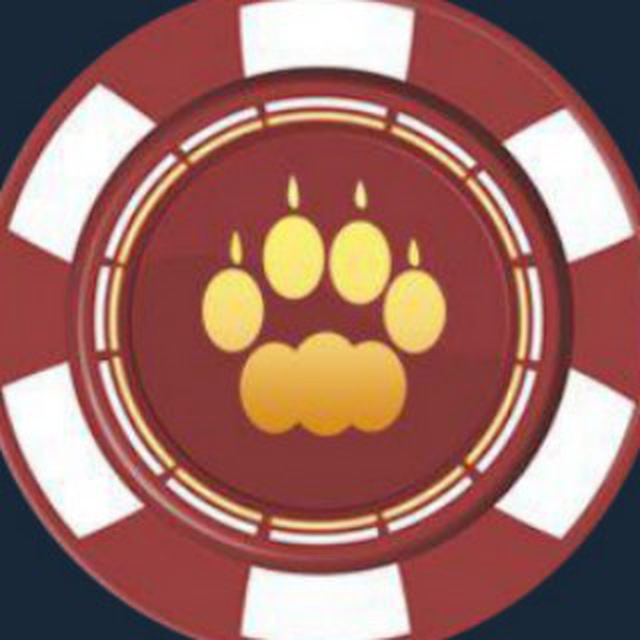 Blockchain is a leading technology that has made its mark in less than a decade of inception. Earlier formulated to be the sole platform for trading cryptocurrencies, the network had gone on to get many other use cases. Recently, it was applied to the supply chain and finance industries.
It doesn’t come as a surprise that a new platform called TRONscratch is here to create a new path for the technology. This time, it would trigger the integration of blockchain-enabled features in improving the gambling ecosystem.

The project may not be the first to be developed on blockchain. However, its unique features make it one of the best gambling platforms you can get on the distributed ledger. Also, it uses a peer format to enhance the gambling system.
On the other hand, the platform enthrones the player to player (PvP) gambling system that allows players to initiate gambling activities among themselves. Also, this format is a specially designed approach to create an enabling environment for all players to interact, play games, and earn incentives in the end.
Furthermore, TRONscratch made everything easier for the users. For instance, it allows players to interact without intermediaries. On the other hand, the platform allows players to play games only on a two-person basis. That means that only two persons can play a game at a time. Besides, this approach has much potential, including the higher chances of claiming the prize money in the end.
Web-Based Gaming
It is no news that mobile applications are taking over the scene. Now, many companies around the world are looking at using the medium to increase awareness about their services. TRONscratch now decided to do things differently. In that case, it chose to promote the use of web browsers to initiate transactions.
That informs the reason why its game is devised to work with web browsers. Therefore, you simply need to install the TRONscratch games on your native web browsers and use the same avenue to play them.
What Games Can I Play on TRONscratch?
Traditional casino games may not be on the list for now. That doesn’t mean that you wouldn’t get unlimited entertainment on the platform. Indeed, TRONscratch developed two kinds of games called TIC TAC DOE and ROCK PAPER SCISSORS.

Let’s look at how they work:
TIC TAC DOE: The Two-Person Grid Game
This kind of game on the platform is meant to be played in the form of a grid. Players are required to ensure that your marks or shapes tally with the mark on the board. Ideally, players should ensure that they get their diagonal, vertical, and horizontal marks are placed in the appropriate rows.
It would you to note that this game is developed to be played using pencil and paper. It is also called the Noughts and Crosses because of the model of playing it.
So, the players (usually two) would compete between themselves to match their three shapes in their appropriate places as stipulated by the game. The process of winning is simple – the player that successfully completes the stage becomes the winner. If none of the players was able to scale the task, then they would have to restart until one the player is beaten to the game.

The ROCK PAPER SCISSORS Game
Here is the second game on the TRONscratch blockchain. It stipulates that the players would have to choose among the Rock, Paper, or Scissors shapes to play the game.
In a case that a player chooses the Paper option, it is expected that such a player would cover the ROCK. By doing so, the player automatically triggers the Rock to cut the Paper.
The Rock in this instance is a closed fist while Paper is a flat hand. The game is simple and only demands some wits to scale through. Also, a player has to emerge the winner; otherwise the game would be replayed.

Conclusion
TRONscratch is set to become a formidable force in the crypto-sphere with the amazing gaming platform it created. The features are impressive and the potential use cases are outstanding. Hopefully, the platform would create a new model for blockchain-based gambling.