"Politics isn't relevant with me"? 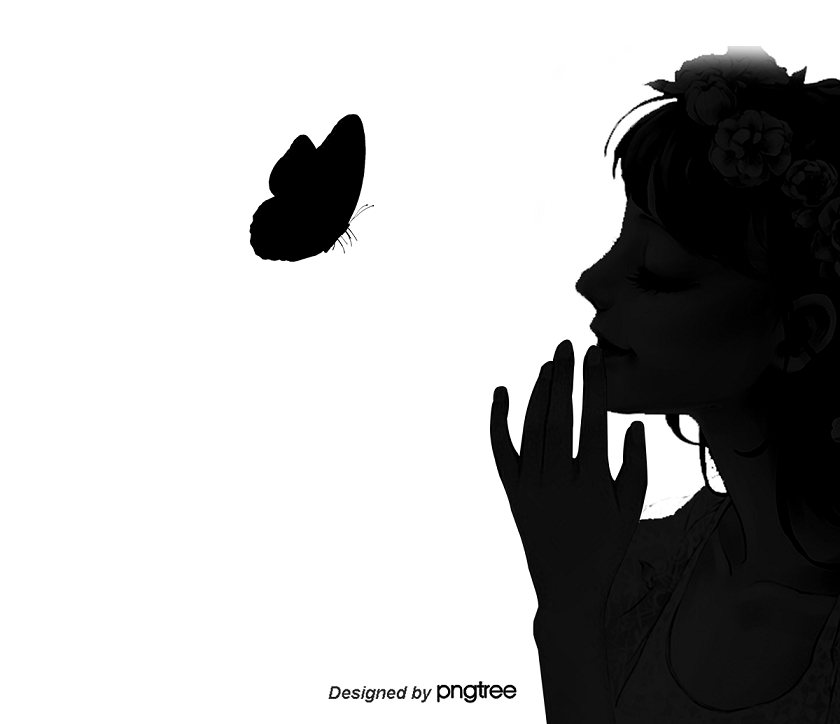 "Politics"
What do you think of when you hear the word?
One section of the dictionary states that "the action that adjusts the conflicts and interests of a society and integrates the whole society, and makes social decisions, and realizes this."
(Goo dictionary)

... Weekday morning I take a train to go to work. At the transfer station, there are many crowded people in front of the escalator.
Since my workplace is in Tokyo, I work at a salary based on the minimum wage in Tokyo. If you work in Chiba, where I live in, the salary is usually lower than in Tokyo, according to the maximum rent.
On the way home from work, I shop at a nearby supermarket. Depending on the day, vegetables are expensive, meat is cheaper than fish, or not.
When I come home, I found an envelope with a social health protection payment in my mailbox. Think of electricity bills while turning on air conditioning. I'm trying to change to a cheaper electric power company, but I can't go through the procedures due to the busy day.

Where is the part related to politics in this mediocre everyday scene?
The answer is almost everything.
And this sentence that transcribes such a daily life is one of the “political actions”.

In Japanese society, it is often said that you should not talk about politics in some scene.
"at the dining table"
"at work place"
"by selebrity people"
"on SNS"
Where to draw the line will depend on each person's judgment.
But it's inportant that don't forget the suppression of “you shouldn't talk about politics here” is already “political behavior”.

When someone's political claims are called “biased” or “shouldn't be done here” and are restrained, it has a new political impact.
Because there are few parts that are not related to politics in our daily life.

In addition, while Japanese public hate being “politically biased”, there is a strangeness that voting is impossible for people who are “neutral” and “unbiased” in elections.
It may not be unreasonable that young people who grew up in a world that hates “biased” people do not want to vote.

What kind of political position is "a person who wants to stop political claims"?
One may be in a position that conflicts with that claim.
Or one maybe just don't want to get involved with politics.
Or one may be a person who thinks that it is more beneficial if many people are not interested in politics.

“The Monument of Peace” with the motif of girls who became Japanese army's comfort woman was stoped exhibting at the “Aichi Triennale 2019” because received a lot of bashing.
Many people are protesting and acting to reopen the exhibition.

Some people criticize this exhibition, saying, “Shouldn't bring politics to exhibitions that use public funds” or “Political claims are not art”.
I would like you to think about what kind of political position the “person who wants to stop political claims” once again before being convinced by these words.

There are media coverages and public opinion that try to make the problems related to comfort women look like between nations problem, but I feel that personal life and lives have deprived from national interests both in the past and in the present.
Behind the government's “politics”, the small “politics” of personal life tend to be obscured and hidden.

I think that the place where politics is spoken must be restored to each of us lifes and the lives of each woman who suffered from wartime sexual violence.