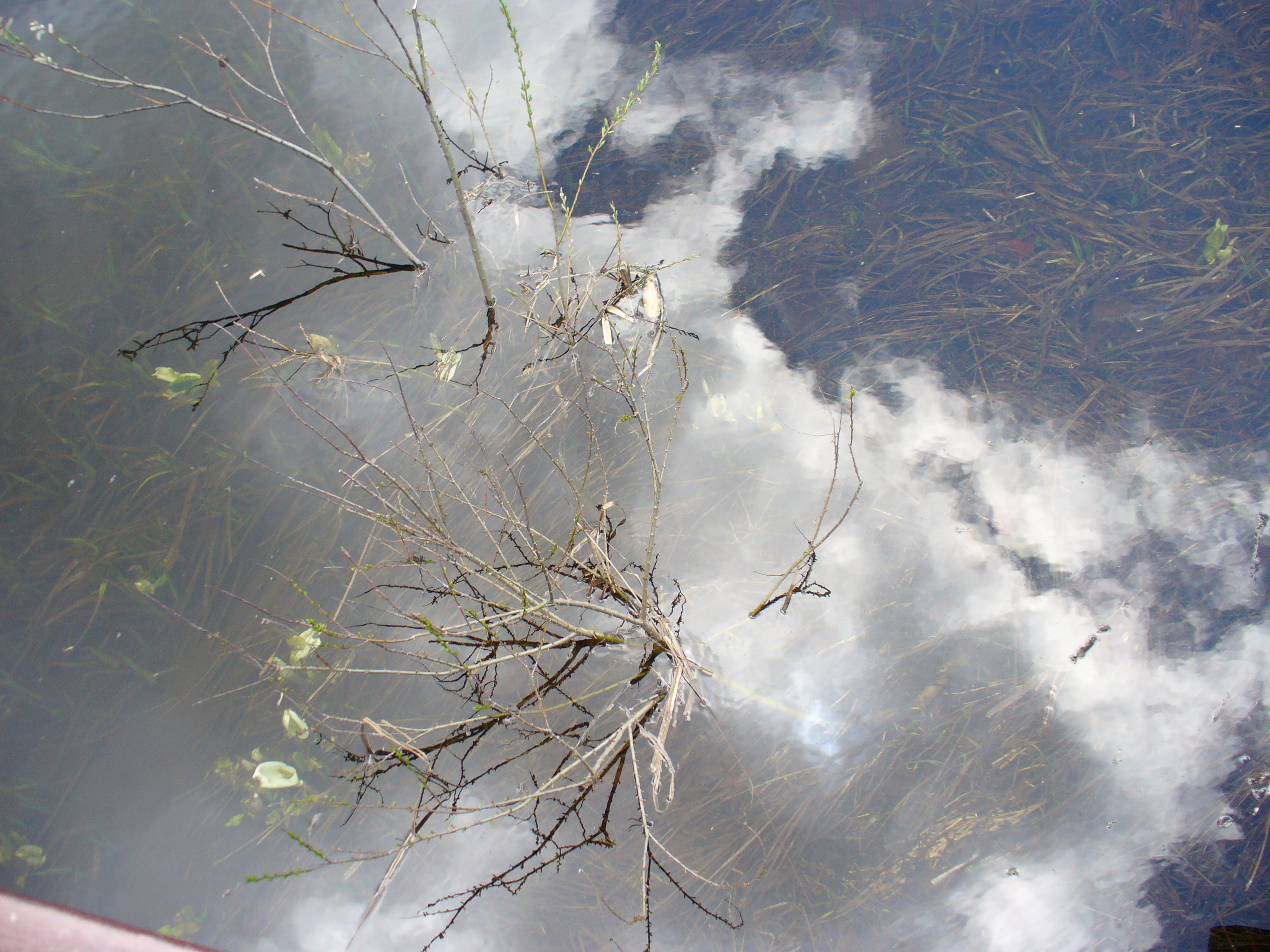 Sorry, my english is not so good. I'm lerning english.

A few months ago, I read a book, “IN THE COMPANY OF WOMEN” (Grace Bonney, Tsukitani Maki, UmitoTsukisha).
I have written articles for a long time, as hobby and also as work. But it is diffcult to make money by "what I really want to write" . What should I do to cross the wall?

I thought it would be the book that solve such a problem, but written on it are "Her childhood dreams" or "How to recover when she lost her confidence"of women who started self-employed. I was thinking that this is not a book that tells me exactly how should I do.

Next, I took an idol magazine called "IDOL AND READ" (Shinko-music), which I bought together at the same bookstore. I bought it because the interview of Pour Lui who is my favorite girls group "BILLIE IDLE®" 's member in it. And there is also the interview of the Ichigo Rinahamu who is both a member of the group "CY8ER" and a president of the company.

Looking at the magazine, I thought, "Linahamu is the president now, it's amazing," but, "Why she chose the way to become the president," "How could she become the president?"
The next thing that came to mind was the feeling, "Why don't I do it myself?" I can make a company, or can be a sole proprietor. Anyway, it is better to start business.
It was a wonderful experience that the vision, which had not been formed yet when I read “IN THE COMPANY OF WOMEN”, turned into inspiration through the Ichigo Rinahamu's style.

It is strange that once the idea comes to mind and I start to search for information, I found various concrete methods. The path has suddenly been opened.

For now, I decided to do three things.

One is publishing.
I will try to do "one-man publisher" that is increasing recently.
As this is a somewhat large-scale project that requires the cooperation of others, I will make an information after the project is started.

The second is web media.
I need some time to publish a book for the first time, so I wanted a media that would allow me to write more topical articles constantly.

Also daily income is necessary for living, initially I thought to operate the site of earning advertising revenue, but that means, I can't have authority to choose advertisements. I know some web medias that have good articles with bad advertisements.

So I discovered here "Steemit".
With virtual currency trading, it's possible to get money just to get "upvotes". But I don't have so much knowledge about virtual currency. I don't know how credible it is, whether it will be some profit.
However, it seems that will be no damage, and I will switch to the ad income media again if it doesn't go well, so I'm starting to try.

The third is an online shop.
This is a shop that sells published books, and I think that I can sell here indie books that I have created before, and handmade works of my friends.

And these three businesses have a common concept. that is,
"Creating a trigger(in Japanese "kikkake") for people who want to start something".

I will talk about this concept in the next article.

Welcome to the STEEM!!
I hope you having a great day.I am also new to steemit and learning about steem too. Here is something that will help you to get more steem and make it easy to use

Partiko
Partiko is a app which is very fast, and you can earn partiko points too. if you wanna give it a go then here is a link to download the Partiko app

You will get extra 3500 partiko points which you can transfer to steem.

And 2nd all is Actifit app it helps you do excercise and get upvote, steem

Today, you are getting upvote from me. And to get more random upvote, don't forget to follow me.

The official FAQ can be found here and has A LOT of information https://steemit.com/faq.html

If you need any help I'm just a message away.